DETROIT (FOX 2) - Police have arrested a 36-year-old man after an armed robbery at a cell phone store in Detroit.

The suspect pulled out a gun and demanded the cashier give him merchandise. The cashier complied and gave the man more than 30 iPhones and some cash. 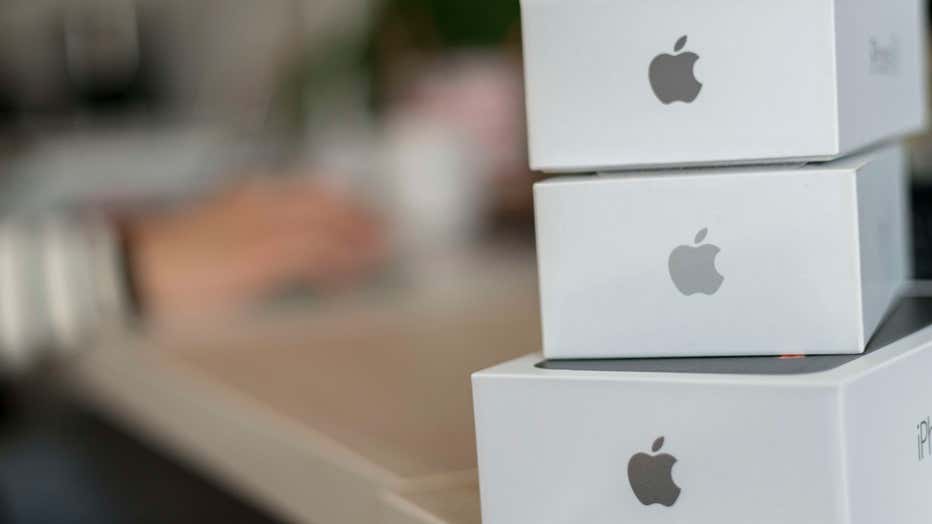 The suspect ran out of the store with the stolen items.

When officers were called to the scene, they saw the suspect running away and pursued him.

The suspect was caught and taken into custody and officers recovered the stolen items.