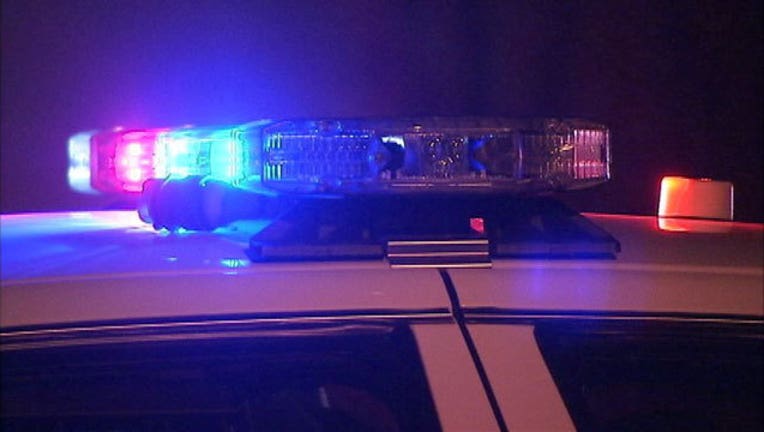 Around 10:00 a.m. at Star Party store police arrive to a mother who explains how a man tried to abduct her 3-year-old daughter.

The mother yelled at him once, but he tried a second time to pull the child away, a tussle between the two with the mother refusing to let her child go.

A friend of the mother presented pepper spray, he let go and ran away.

Deputies were able to locate the man a short while later in the area of Auburn and Shirley. He was taken back to the party store where the mother identified him as the suspect.

He was taken to a Pontiac sub-station for questioning then sent to Oakland County Jail where he is awaiting charges.