DETROIT (WJBK) -
Some stories you just can't make up and this one is stranger than fiction - a chase began in Washtenaw County and ended in Detroit with a wrecked ride, a man in handcuffs and strained family ties.

Curtis Bradford Live Streamed a video moments before as he led police on a high speed chase - but he would crash the stolen SUV he was driving, just moments later.

"It would be one thing if I crashed it or I did something to it," said Nadiyah Simpson. "But to have my own flesh and blood do this to me is just, I'm speechless."

She says Bradford was inside her Mercury Mountaineer early Saturday morning when he carjacked her, angry that she would not take him to someone's house to do a drive-by.

"He put the gun up to my head and he said I should shoot you in your face," she said. "After he said that, he shot the rear passenger window out."

Simpson bolted from the SUV and says Bradford jumped in the front seat and sped off. Her in sister-in-law Cressy Stone was also in the vehicle. She did not get out fast enough.

"My body was going under the car," Stone said. "I'm like; at least one of us is going to make it home to our babies because I didn't think I was."

Cressy freed herself and ran to safety after Bradford stopped the SUV.

He ended up in Ypsilanti and was confronted by police. He led them on a chase from there to Detroit before totaling his cousin's ride.

He's now facing several felony charges that could land him in prison for a very long time. Nadiyah says he was under the influence.

"I definitely know this was the product of him being addicted to drugs and being on drugs," Simpson said. "I'm not here to bash my cousin and make him less of a man and less of a person; I know he's going through a lot right now. He's very apologetic and I'm hurt and I'm broken too, to even have to go through this."

Now Simpson, a mother of three is without her vehicle while her cousin could face additional charges. 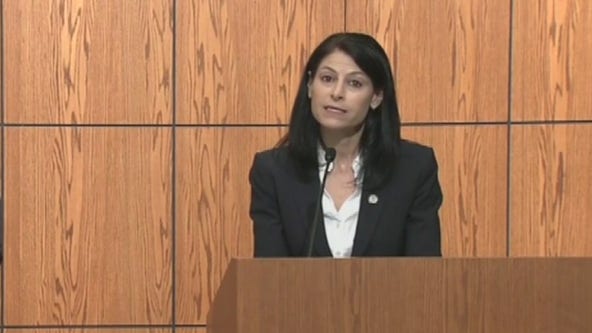 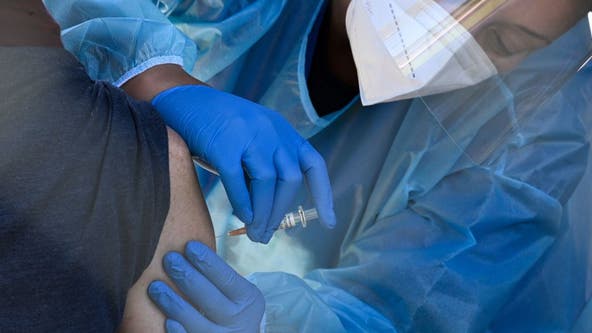