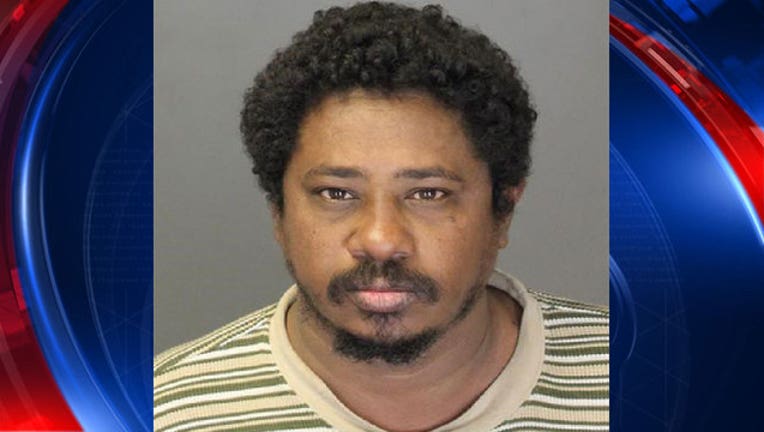 Ali Ali, 39, is accused of putting his hands down his pants and rubbing himself at the 10 Mile Road Tim Horton's on April 2.

The manager reportedly saw that Ali was making other customers uncomfortable, so she asked him to leave twice. When he refused, she called police.

Police say Ali was sitting with his arms crossed, legs spread apart and penis erect. Additionally, the man's pants were loose enough to allow him to put his hands down his pants.

According to police, he was not able to be interviewed due to a language barrier, but had an expired employment authorization card from Homeland Security saying he was from Sudan.

Ali was arrested and charged with sex offenders - failure to comply with reporting duties, disorderly person - obscene conduct and disturbing the peace.

He received a $500,000 bond and is currently in the Oakland County Jail until his next court date.