ROYAL OAK, Mich. (FOX 2) - A grocery delivery driver is recovering in the hospital after he was carjacked and shot in the leg while dropping off groceries at a customer's house in Royal Oak.

Royal Oak Police said the carjacking happened around 9:30 Tuesday night as the driver was delivering groceries to a home in the 700 block of S. Gainsborough, just west of Campbell and north of Lincoln in Royal Oak.

Two suspects are still being sought after a grocery delivery driver was shot, robbed and had his car stolen in Royal Oak.

The victim said he pulled into the driveway of a home to make his delivery when two Black men walked up to him and demanded his keys, wallet, and phone. The victim did as he was told and was shot in the leg as he tried to run away.

Both suspects got into his car, a 2007 Toyota Camry, and drove off south on Gainsborough.

The victim was hospitalized with non-life-threatening injuries.

The Camry, with license plate 5MPN71, is still missing. 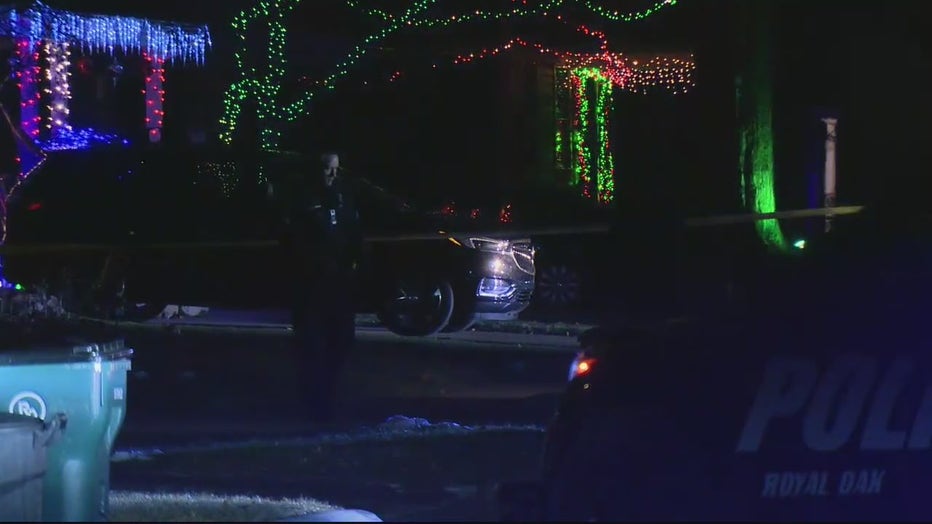 Police are investigating and ask anyone with information to call the Royal Oak Police Department at 248-246-3500.