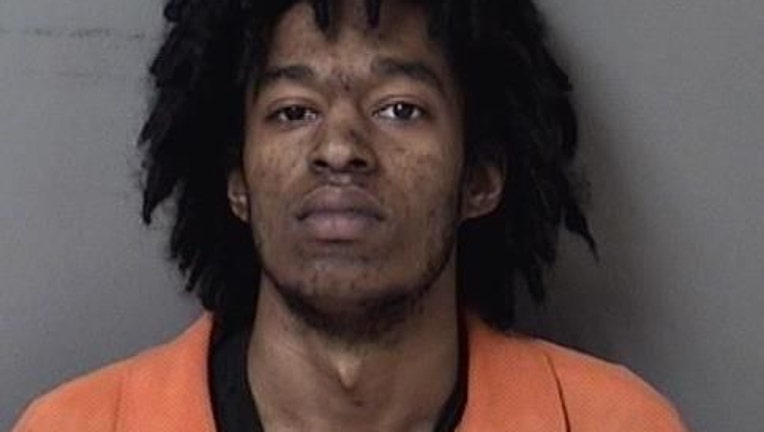 DETROIT (FOX 2) - A 20-year-old Detroit man is facing multiple charges after authorities say he attacked a woman and stole her car.

This happened Feb. 6 around 8:30 a.m. in the 13900 block of Lauder Street, which is near Schoolcraft and W Grand River Avenue.

Police say Shon Lacey, Jr. knew the 72-year-old woman and had shoveled her snow in the past. Police say Lacey attacked the woman by repeatedly hitting her in the head with a rock and upper torso. He then allegedly got in her car and took off.

Police were called to the home and saw a large amount of blood. The woman was taken to the hospital.

Meanwhile, nearby officers located the stolen vehicle and attempted a traffic stop. We're told Lacey didn't stop and tried to drive off, but hit another car before jumping out and trying to run off. Police caught up with him and arrested him.

Lacey has been charged with carjacking, assault with intent to murder, motor vehicle - unlawful driving away, receiving and concealing stolen property, and motor vehicle and fleeing and eluding police - third degree.