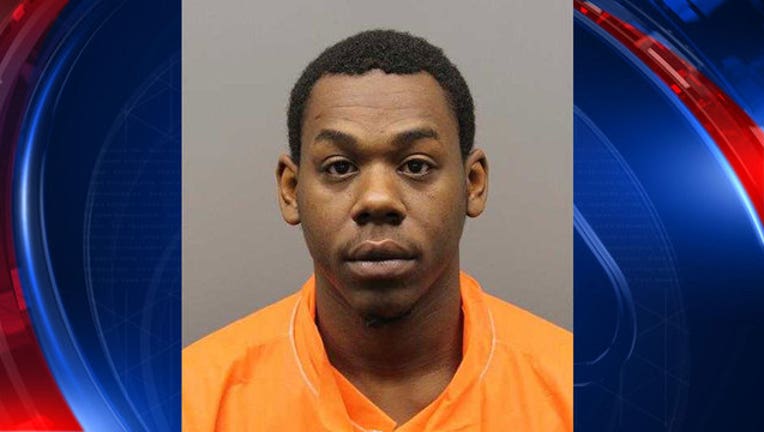 SOUTHFIELD, Mich. (WJBK) - A 26-year-old man has been charged after four people were injured early Saturday morning during a shootout at a bar in Southfield.

The gunfire started during a fight at Bar 7, and left people diving under tables for cover. Two people were injured by gunfire and two people were stabbed during the fight, according to the Southfield Police Chief.

Authorities have charged Andre Robinson with two counts of Assault with Intent to Murder; two counts of Possession of a Firearm in the Commission of a Felony; and fifth weapons charge. His bond was set at $500,000.

Monday night, the Southfield City Council met to discuss possibly suspending the bar's liquor license. It's the second shooting at Bar 7 in a little more than a year.

First, the City has to ask the state's liquor control commission for the suspension. The Council did not vote on the Bar 7 liquor license Monday night.

Meanwhile, the four victims are recovering but their conditions are not known.