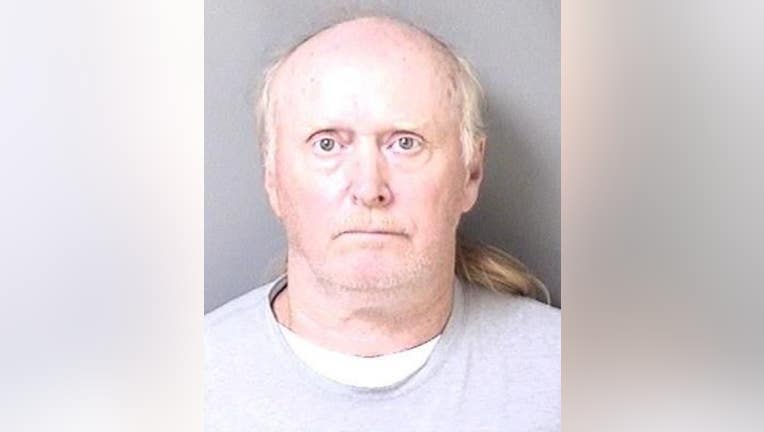 Kenneth Barrett was charged Friday with operating while license suspended/revoked/denied causing death, and leaving the scene of an accident when at fault, resulting in death. He was issued a $50,000/10% bond.

Police were called to the North I-94 Service Drive west of Beck Road just before 12:40 a.m. July 27 because a driver saw a body. 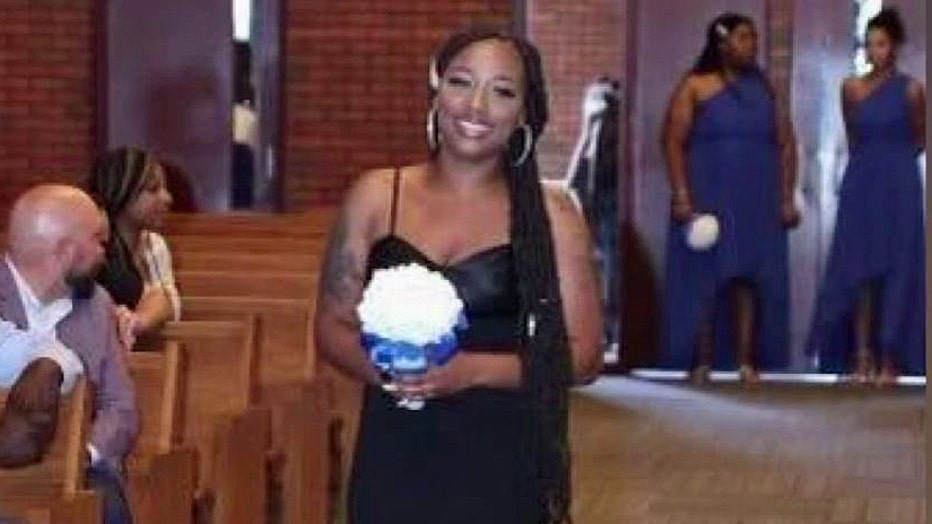 Natia Hardy, 26, was walking home after spending time with friends when she was hit. She leaves behind a 5-year-old daughter.

Barrett was arrested later that morning during a traffic stop. He is due back in court Aug. 10 for a probable cause conference.