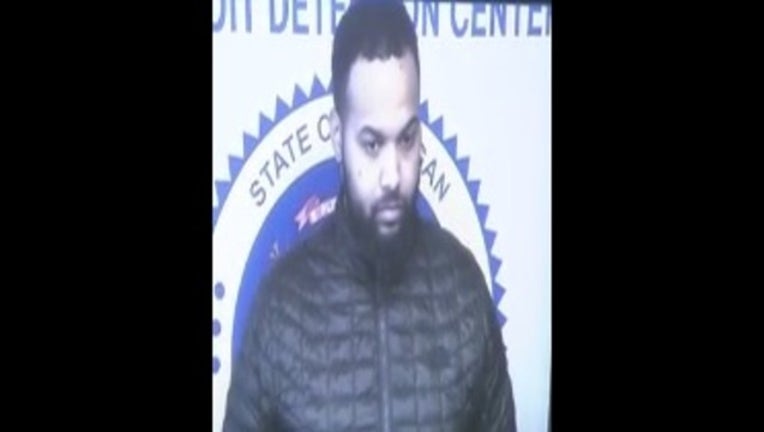 Detroit, (FOX 2) - The man who allegedly shot up a Domino's located in the 10400 block of west McNichols was arraigned by prosecutor Kym Worthy Sunday morning.

Devante Alvin Norfleet, 26, was charged with one count of discharging a weapon at a building, two counts of felonies assault, and three counts of felony firearm.

The incident occurred Jan 15th around 11:25 p.m. Police say Norfleet was speaking to a manager inside expressing how upset he was that his pizza was not ready. Once going outside of the Domino's, Norfleet pulled out a gun and shot through the front window causing it to shatter.

Two workers were in the area when he fired shots, police say.

Norfleet fled the scene after shooting, but was taken into custody on Jan 18th.