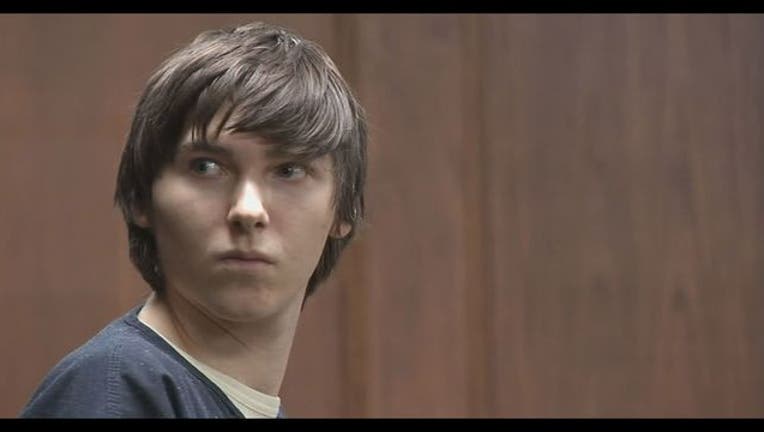 Police say around 12:30 a.m. at M-15 and Seymour Lake Road, Berak intentionally struck the officer, who was outside of his patrol car attempting to put down stop sticks down to help end the chase.

Officials say the chase began when Berak entered the Lapeer County Sheriff's Department and made threats. From there, the chase took officers westbound to I-69 to southbound to M-15 into Oakland County.

After striking Deputy Overall, Berak's car rolled over and he was arrested on scene. He was denied bond.

According to court records from Macomb County, Berak has prior convictions for possession of marijuana and resisting officers.

During the arraignment, Berak's court appointed attorney mentioned that he has a history of mental health conditions, and he is under the care of a psychiatrist.

His preliminary examination is scheduled for March 12.