FOX 2 - Robert Boles was charged with four counts including murder after allegedly killing his grandmother and wounding his father.

Police say Boles fired at least 11 gunshots. Six of them killing his grandmother, 74-year-old Mary Boles. Boles’ 55-year-old father, with the same name was wounded five times and is fighting for his life in the hospital Monday.

Robert Boles was born and raised in Dallas Texas and had been living with his father and grandmother while taking classes at Lawrence Tech.

What went wrong inside their Oak Park home on Westhampton Street?

"What could have happened that a person got so mad with their parents, that someone would have so much anger, to shoot them in their own home?" said LaDonna Jones.

FOX 2 learned Boles, born and raised in Dallas, Texas, had been living with his father and grandmother, while taking a few classes at Lawrence Tech.

On Friday night Oak Park police say they got a 911 call from Boles' father telling them his son had shot him - and his grandmother. Police arrived to find Mary Boles dead in the den. 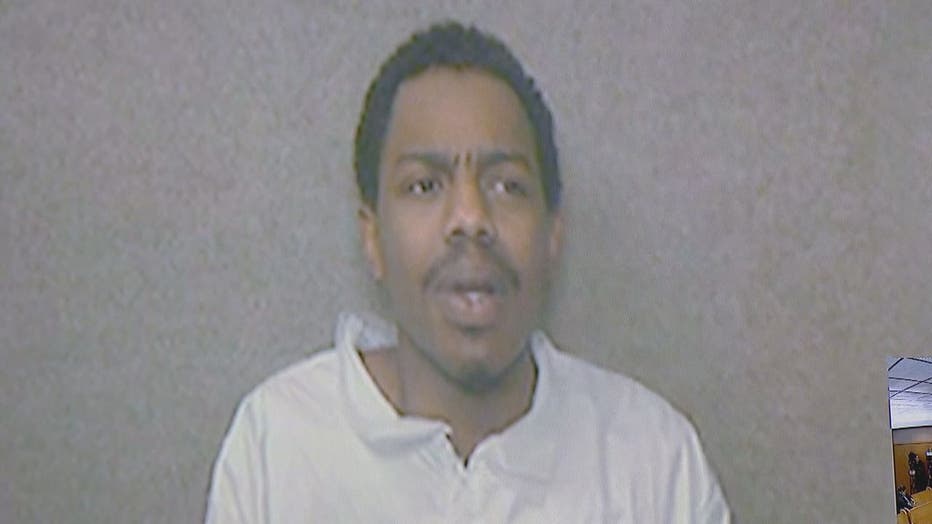 "I was advised by Robert that he went into the residence, shot his father first then proceeded to shoot his grandmother," Det. Carignan said. 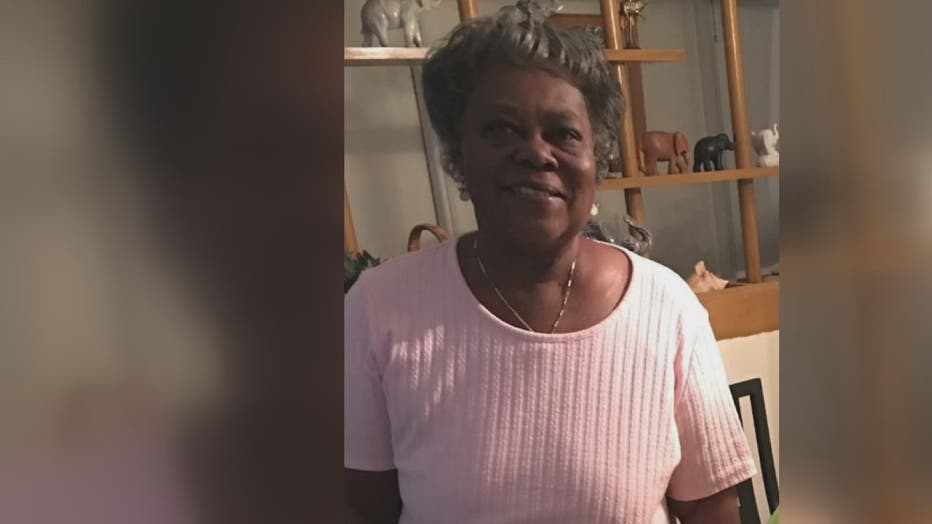 "Mary didn't deserve this," Jones said. "She just loved everybody, and tried to help everybody."

Police discovered a gun in Boles' car, while his attorney says that Boles has no criminal history.

A judge swiftly denied Robert Boles' bond. He is due back in court in Oak Park next week. He faces up to life behind bars.

Britney Taft, the sister of the suspect, released this statement:

"My brother loved his grandmother and father very much and my grandmother loved Robert from the bottom of her heart, for a while my brother has been dealing with mental illness just recent it has reached a peak with active hallucinations in which he was experiencing psychosis, my grandmother was actively working on getting help for him. She and the family was very upset with how the laws are set up when trying to get help for a mentally ill person that don’t believe they are actually mentally ill, which honestly I believe needs to be changed it should never come to a time like this.

"There needs to be mental illness awareness!!! We had to endure such a tragedy like this and still no help for him and are still hoping and praying that the government do the right thing by giving him the help that he actually needs. Anyone that has taught him, watched him grow, or even recent employers from Dallas would tell you Robert was never a troublemaker he was very quiet, sweet, and non-confrontational. So for this to happen it is extremely devastating and it hurts so bad. 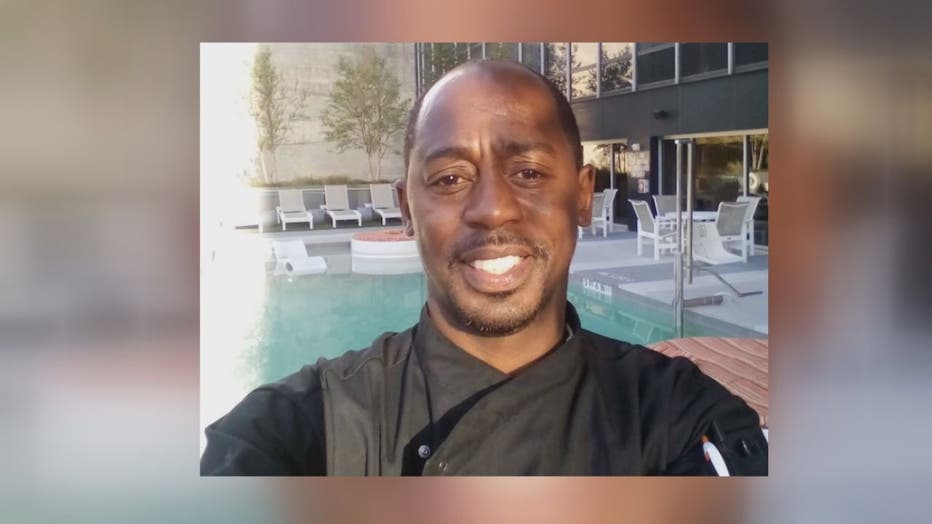