Joshua Boshell, 40, is accused of killing his wife last week, a little more than a year after his brother was accused of the same crime.

Joshua Boshell, 40, is accused of shooting and killing his 44-year-old wife, Kristi Boshell. He was charged Tuesday with first degree murder and is the second member of his family to be accused of such a crime. In 2016, his brother, Jeremiah, was charged with killing his pregnant girlfriend in Lenox Township.

Police said in Jeremiah's case, he killed his girlfriend and tried to hunt down her former coworkers to kill them too. They also claim that he shot at an innocent bystander and at police before he was arrested.

Now, his brother Joshua has joined him in jail, accused and charged with first degree murder himself.

Joshua and Kristi were married just last year but police said he shot and killed the wife and mother and first told them it was a suicide.

"He was the original caller that stated his wife had committed suicide. Our officers upon arrival knew pretty quickly that things weren't adding up," Deputy Chief Mark Coil said.

Neighbors told FOX 2 they woke up Saturday morning to flashing lights and watched Joshua being arrested. They called the scene tragic.

Coil said that Joshua was arrested and denied bond after he confessed to the murder.

"We brought the individual to the station, conducted interviews, obtained a search warrant and finally got a confession from him," Coil said.

Police say they were called to the apartment just last month after Kristi's relative asked them to check on her but said she told them everything was fine.

"My heart is broken for this family - any time you have a loss of life under these circumstances just magnifies it," Coil said.

Both Boshell brothers are in the Macomb County Jail and both face murder charges. 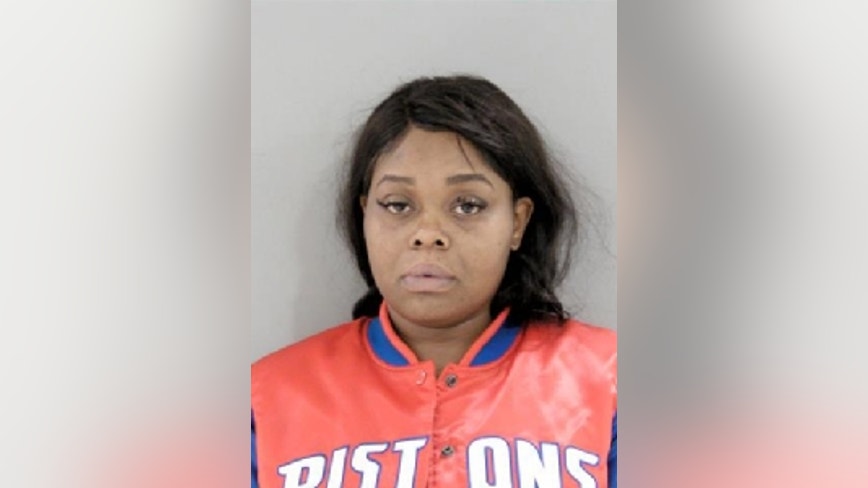 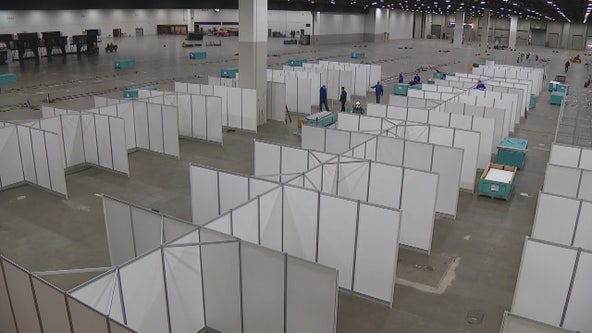