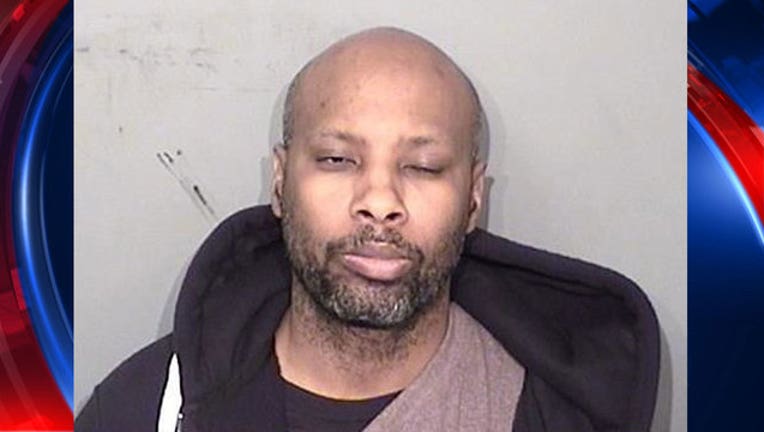 REDFORD, Mich. (WJBK) - Authorities say a man has been charged with murder after a death at a music recording studio in Redford on New Year's Eve.

Those living near the studio thought someone was shooting off fireworks to celebrate the new year - but those fireworks were actually gunfire. Dozens of recording studios are located above a furniture store on Olympia near Grand River Avenue. Just after midnight those studios became a crime scene.

Police were called and found 27-year-old Deonta Staples with a gunshot wound. Staples was taken to the hospital where he later died.

Police have arrested 45-year-old Ricardo Witherspoon in connection with the shooting. Poilce say Witherspoon and Staples were acquainted with each other.

Witherspoon has been charged with first-degree murder and other firearms charges. He was denied bond at his latest court hearing.

Friends identified the victim as Honesty Staples, a rapper.

"He was there before he got murdered. He was giving out hugs. He came and gave us a hug around 10:30, 11," said a fellow recording artist, Sierra Nicole.