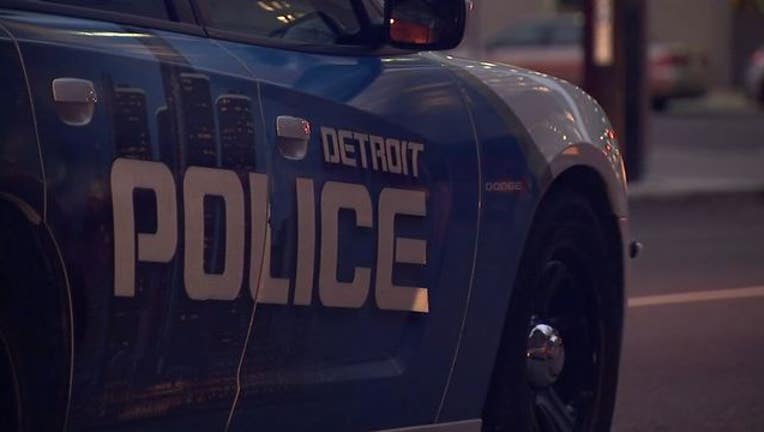 DETROIT (FOX 2) - UPDATE: Detroit police originally told FOX 2 the death occurred at the abandoned Packard Plant. Roughly 24 hours after the story was first published, Detroit Police said the man died at a different building about a mile away.

Detroit police say around midnight Saturday morning a 21-year-old man was playing hide-and-seek at a vacant building in the 1900 block of Ferry with a group of friends, which led to his death.

When the 21-year-old went off to hide, police believe he likely fell through the elevator shaft on the 9th floor.

His friends couldn’t find him, so they left and came back in the morning to search the location. When re-entering the building, the friends found the man’s body in the elevator shaft on the first floor, covered in debris.

“It’s really hard to keep people out that want to get in,” said John George, co-founder of Blight Busters.

George’s group of volunteers boards up houses and buildings. He says it’s not easy securing these places.

“Seriously, these are construction sites, demo sites and really need to approach them with a great deal of caution,” said George.

While there are sometimes excitement and adrenaline rush, he says it’s not always a good idea to play in vacant locations.

“I would suggest to not only our suburban youth, but to the kids here locally go to businesses that have been renovated and open and enjoy,” said George.

Blight Busters is a nonprofit that relies on volunteers. They meet every Saturday morning at 9 a.m. at Motor City Java House. If you would like to volunteer call 313-255-4355.