A man has died after driving his car into the St. Clair River on Sunday.

The scene unfolded Sunday evening in the parking lot of Voyageur restaurant located at 525 Riverside in St. Clair.

St. Clair Police Chief Timothy Raker says the driver of a white Jeep pulled into the parking lot and sped up, crashing through the railing and into the river.

The driver was rushed to the hospital, where he was listed in critical condition. He later died from his injuries.

Stay with Fox 2 for updates. 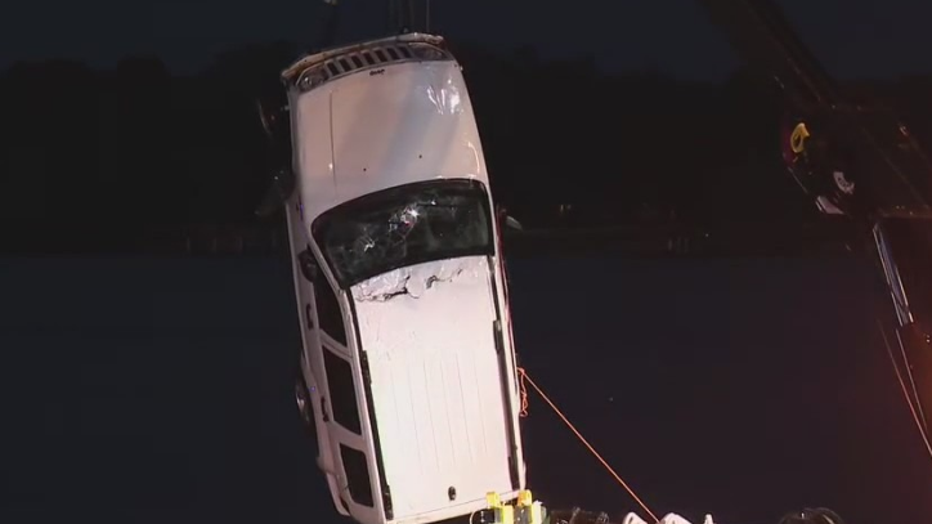