Source: 13-year-old among 3 shot in Roseville

Three people, including a 13-year-old boy, are in critical condition after a shooting in Roseville, sources said.

Roseville police say they responded to a report of multiple shots fired in the 26000 block of Kelly, near Frazho and I-94.

MORE: 24-year-old killed, two others shot while driving on Detroit's east side

A source said one of the victims was a teen boy. Two women were also shot. One victim is in serious condition.

Investigators believe the shooting stemmed from a domestic dispute. Several firearms were recovered, and a juvenile is in custody at the Macomb County Juvenile Justice Center.

Stay with FOX 2 for updates on this developing story. 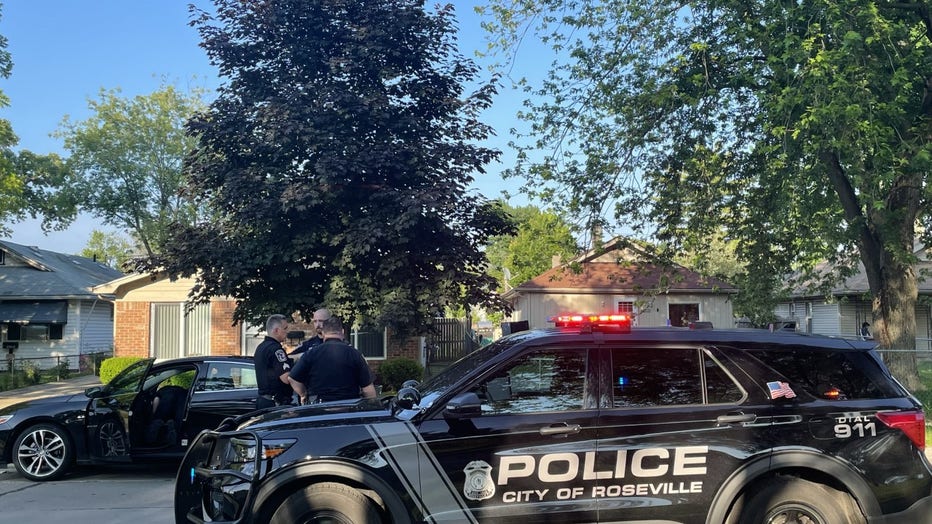