Pedestrian bridge over the Lodge crumbles, dropping man 10 feet below

The Spruce Street footbridge crumbled beneath Ely Hydes last Monday - and he has the gnarly scrapes and bruises to prove it.

DETROIT (FOX 2) - The Spruce Street footbridge crumbled beneath Ely Hydes last Monday - and he has the gnarly scrapes and bruises to prove it.

"Now I’m just thinking how many of these bridges are decrepit death traps," he said. "We heard the crack. I remember making eye contact with him, and then I thought, 'Oh (expletive),' then I fell."

Mid-sentence on the way to the Tigers game with a buddy last Monday Ely Hydes dropped 10 feet, and just missed the Lodge Freeway below.

"A couple more feet and it could have been lights out," he said.

It is not something this Detroit attorney wants to even think about.

"I live right in Corktown and there is a pedestrian bridge I take every time I go downtown. (I've) been doing it for 10 years. My kids cross it."

He got caught on twisted metal as he fell onto the concrete part embankment below.

"A lot of superficial scrapes, abrasions, my torso is basically a huge bruise," he said. "It's definitely a janky bridge, but I just assumed they had engineers checking it and apparently they do." 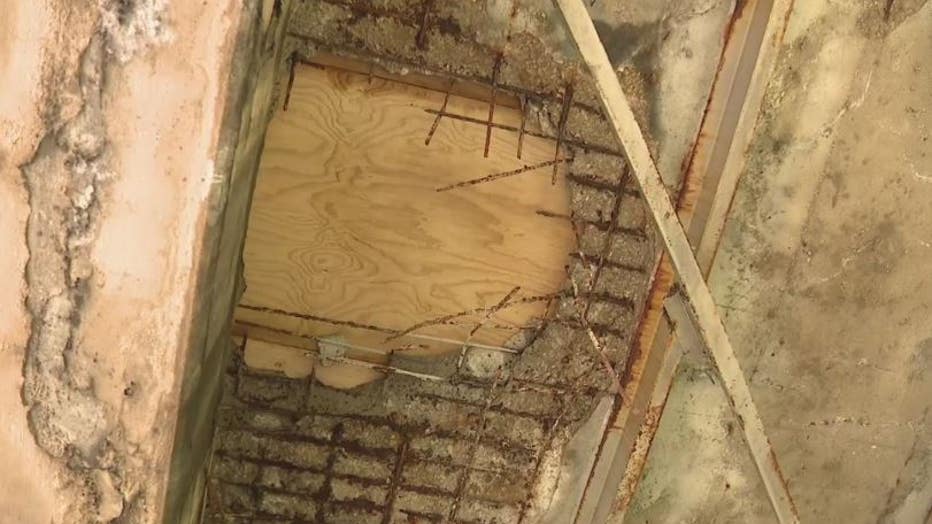 "It was on a one-year bridge inspection, that was coincidentally, supposed to happen end of this month,"  said Diane Cross, MDOT.

Ely says – just his luck. MDOT says the bridge got a FAIR rating, during the last inspection. Which means it was operational.

"I totally understand the fear, obviously we would all have that, but in my eight years of being here, this is the first time that I’ve heard of this," Cross said.

Ely who got checked out in an ambulance, hobbled to the Tigers game, they lost – but he doesn’t remember anyway he said, adding he was dazed from the fall.

"I stayed the whole game but I don’t remember anything, it’s hard to describe," he said.

MDOT had a regularly scheduled inspection at the end of this month. It will decide whether the bridge is worth fixing, or if it is a bridge that is not used often, it could possibly be torn down. 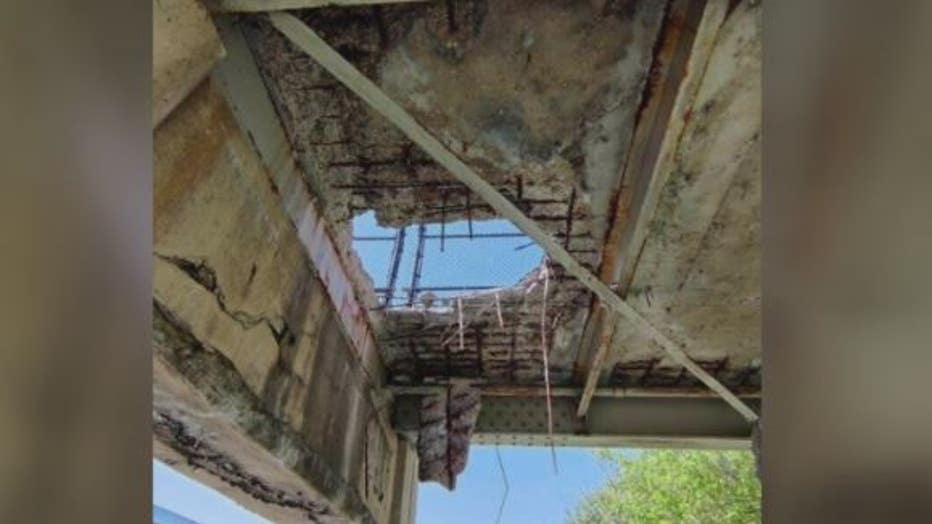