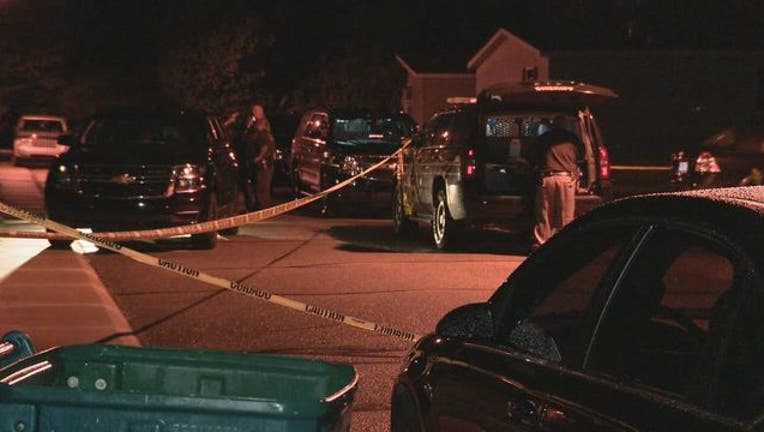 PONTIAC, Mich. (FOX 2) - Police in Pontiac are investigating a murder after they say a man was found shot to death in his home, which was also found ransacked.

The man's son got a call from his father's work after he didn't show up for the day. The son drove to the man's house and found him dead in the living room, with a gunshot wound in his forehead.

Deputies came to the home and say it appeared to have been ransacked, with drawers pulled opened throughout the house and the bed mattresses turned over.

Police say a neighbor heard gunshots around 11 p.m. on Monday near the 1200 block of Galloway Circle, which is near Giddings and North Perry.

Authorities haven't given the victim's name but say he is 66 years old.