DETROIT (WJBK) - Detroit police are investigating a shooting that happened at a home on the city's east side.

A 37-year-old man was found shot multiple times in the bathroom of a home in the 10400 block of Beaconsfield Street, which is near Whittier Avenue and I-94.

Police say they don't have any leads on the suspect or suspects at this time.

The man, who has not been named, was pronounced dead.

If you have information about what happened, you're asked to contact the Detroit Police Department. 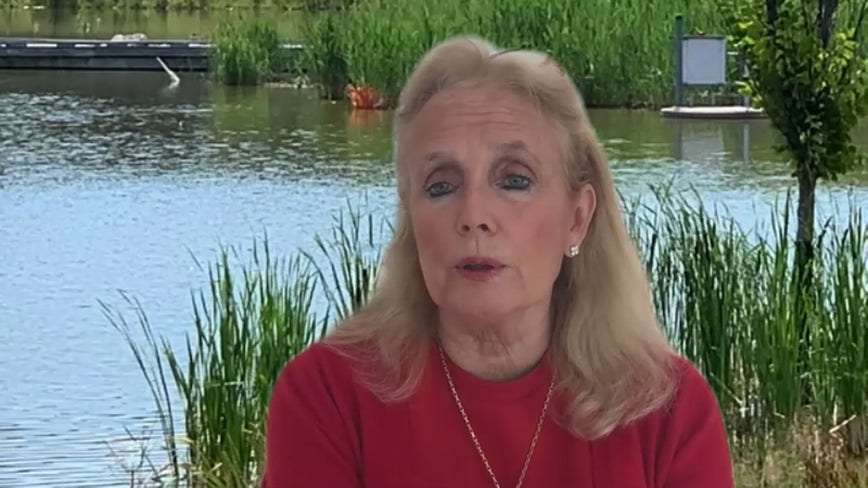