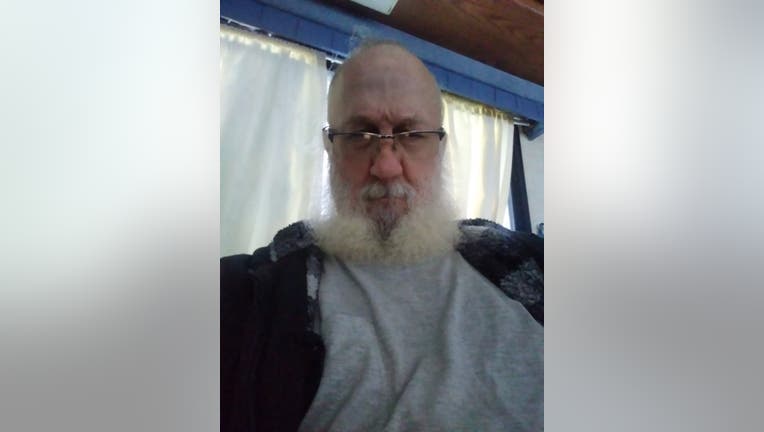 According to the Houghton County Veteran Service Office, the man didn't know who he was when he was found near Lake Perrault in Adams Township. The man had been staying in a trailer a resident offered to let him use.

He believed his name was Lincoln Maxfield and that he was born in 1963.

His real name is Paul. His family from North Carolina identified him after the service office made a Facebook post asking for help.

The veteran service office said the man had a cell phone, but it had no phone numbers. The phone carrier said the phone was not registered to a name, but it had been activated in or near the 28012 zip code in North Carolina. The sheriff's department in that area ran fingerprints, but there were no matches, leading to the Facebook post.

Paul is now getting help with re-establishing his identity and improving his living situation. He is also receiving medical care.