A Washington man serving time for a wild police chase found himself sharing a cell with the convicted child rapist who had once victimized his sister – so he killed him.

Shane Goldsby, 26, was sentenced to more than 24 years in prison Tuesday for the murder of Robert Munger, a 70-year-old who was serving a 43-year sentence for his child sex crimes, according to local reports.

In a statement to the court, Goldsby apologized to Munger’s family, the Spokane-based KHQ-TV reported.

"I cannot imagine what it would be like to lose a loved one in this kind of way," his statement read. "To his wife and his whole family I apologize. I am so sorry and I hope you are able to heal from what I caused." 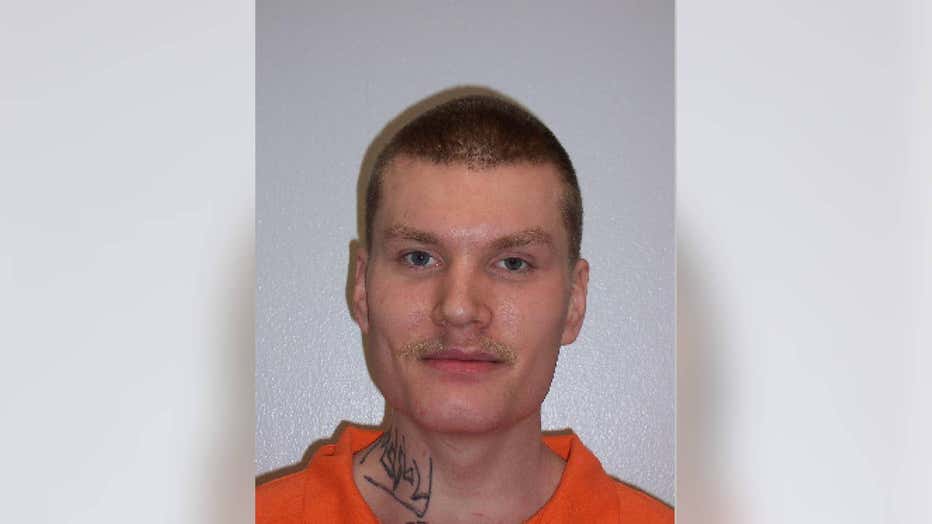 He told the news station that his unease at sharing a cell with a man who raped his sister grew into an intense rage after the child abuser started talking about his crimes in detail.

According to court documents, Goldsby snapped and beat Munger unconscious from behind with punches and kicks, and surveillance cameras recorded the whole thing. The victim died three days later.

Munger was convicted in December 2019 of child rape, child molestation and possession of child pornography. Goldsby’s prior charges included stabbing someone, stealing the police car and injuring a state trooper.

Goldsby told KHQ last year that he had requested a different cellmate but was ignored.

"I had so much stuff going on in my head," he said. "I wasn’t stable at that point. I wasn’t. I was getting to that point, because (Munger) kept wanting to give me details about what happened, what he did – about the photos and the videos of him doing this stuff. It was building up."

State investigators later found that corrections officials didn’t know of the connection between the two men prior to the incident, according to the Spokesman-Review.

Goldsby is currently being held at the Washington State Penitentiary, according to court documents.

His younger sister was still a minor as of last year, according to the Associated Press.

For more, go to Fox News.