Firefighters were called to the home just before 1:30 a.m. Thursday in the 21000 block of Country Club Drive, which is near I-94.

Investigators not sure yet what caused deadly fire in Harper Woods

Authorities are investigating what started a fire that killed a young man in a home overnight in Harper Woods.

When firefighters got there the house was engulfed in heavy smoke and flames.

A man, believed to be in his 20s, was found inside. Investigators believe he likely died of smoke inhalation.

He lived in the home alone and no one else was there at the time.

Investigators believe the fire likely started in the upper level of the home and quickly spread, but aren't sure yet what caused the fire. The home is a complete loss. 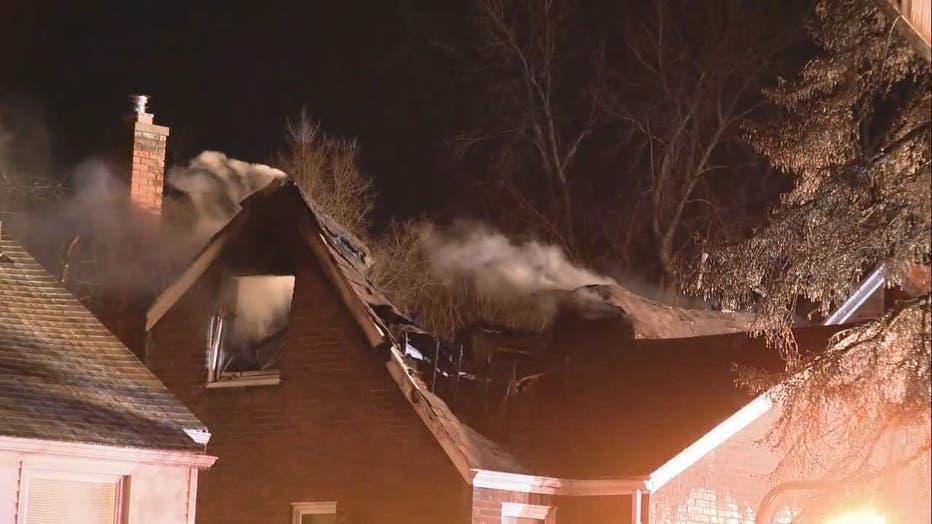 Investigators initially thought a small marijuana grow operation had been in the basement of the home but later determined it to be Bonsai trees.