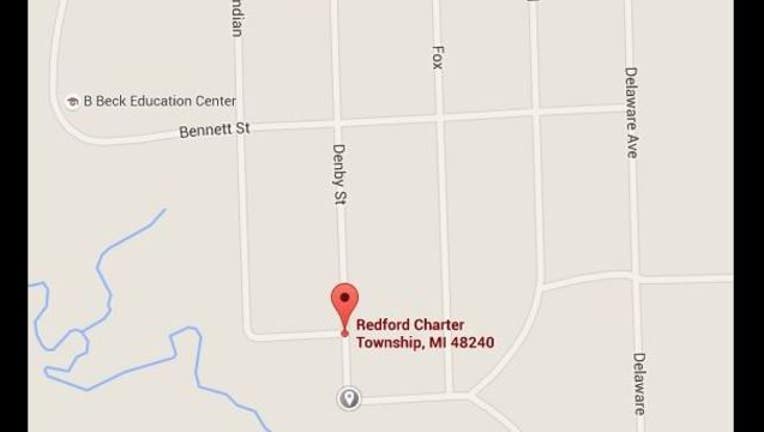 Redford Township police are looking for a man responsible for a home invasion that occurred around 6 a.m. Sunday morning in the area of Denby Street and Santa Maria.

Police say a black male wearing a red shirt entered the house through an open window. A female inside of the location was startled and went to approach the suspect.

An altercation occurred and the victim was pepper sprayed by the suspect, who then took her purse and fled the location.

A K-9 track was conducted and it is believed the suspect may have parked a vehicle nearby.

Police are asking residents in the 2 or 3 blocks surrounding the home to contact police at 313-387-2555 if you have surveillance video systems that may reach the street and sidewalk.