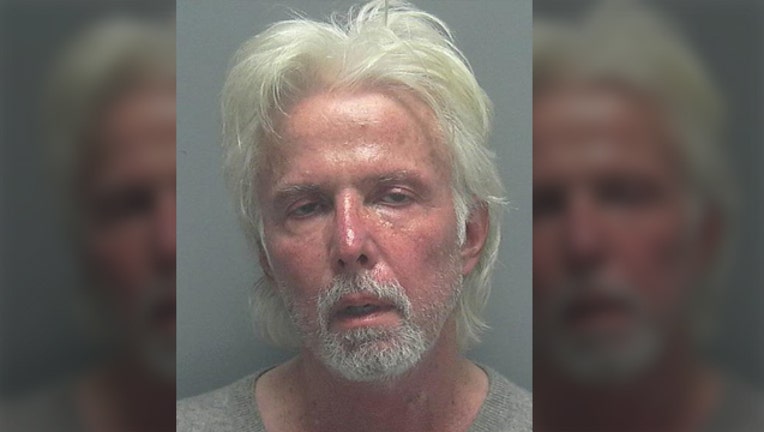 Dante Bencivenga was arrested after reportedly urinating on the the entire bathroom on a plane in Florida.

A belligerent Spirit Airlines passenger who was flying to Michigan was arrested after allegedly urinating all over the lavatory floor during a flight from Fort Myers to Michigan while intoxicated.

Dante Bencivenga was charged with disorderly intoxication and trespassing on Thursday. According to WBBH-TV, a flight attendant smelled alcohol on the 58-year-old man as he was sleeping near the gate, before boarding the plane.

Shortly after Bencivenga boarded, flight attendants learned that he had urinated all over the carpet and toilet in one of the airplane's lavatories while waiting for the flight to take off, and they asked him to leave the aircraft, the Associated Press reported.

Once back at the gate, Bencivenga cursed out an airport agent, who subsequently called in the airport police. He was rebooked on another flight scheduled for Friday, but refused to leave the concourse and continued to cause disruption in the terminal.

He was also adamant that he wasn't intoxicated, and demanded that the responding officer administer a breathalyzer test, which the officer refused, according to WBBH.

Bencivenga was ultimately arrested after telling the officer to "go ahead and put the bracelets on me," because "I'm not leaving." He was later booked into Lee County Jail and released on a $2,500 bond.

He has also been banned from returning to the Southwest Florida International Airport for a year, according to WBBH-TV.