(FOX 2) - A most-wanted fugitive for a sex crime in Detroit in 2007 has been arrested in Mexico.

The U.S. Marshals announced on Thursday the arrest of Corey Gaston, who was wanted for the alleged sexual assault of a 10-year-old Detroit girl. He had been on the U.S. Marshals Most Wanted list. 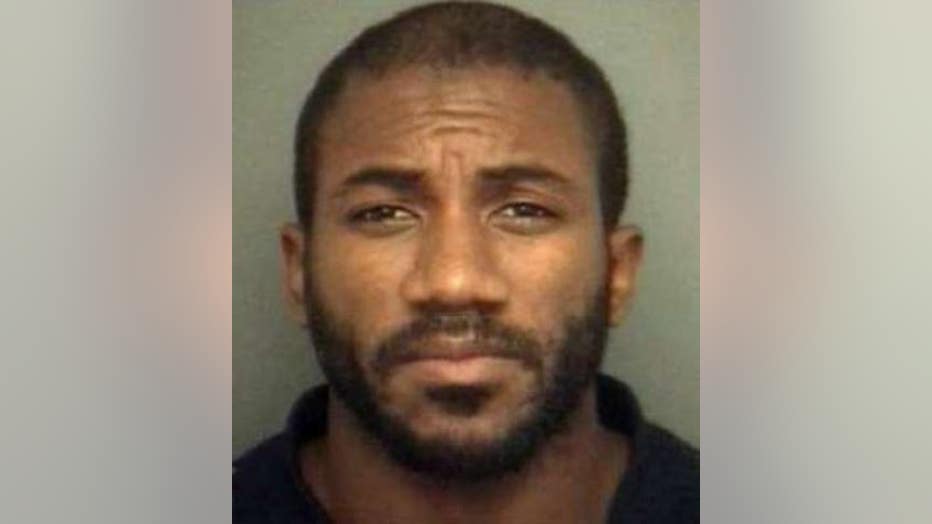 Authorities say on June 27, 2007, Gaston broke into the home where the little girl was and kidnapped her through a bedroom window.

He's alleged to have put the girl over his shoulder and run to a nearby alley, where he raped her on the ground. He then told the girl to go back home while threatening to hurt her if she screamed or ran away.

Authorities haven't given other details yet of his arrest.

The U.S. Marshals office of eastern Michigan held a news conference Thursday afternoon to give what details they could as the investigation is ongoing.

Officials say Gaston gave them a fake name and alias, which they would not release, and is not admitting to any crimes. He told officers he'd been living in Mexico for three weeks but they have not been able to confirm that information.

Gaston appeared to be living a "rough life" in Mexico, according to his appearance, officials said. He's currently being investigated for passport fraud by the state department.

Officials say they believe they know where the victim is but have not yet been able to contact her.