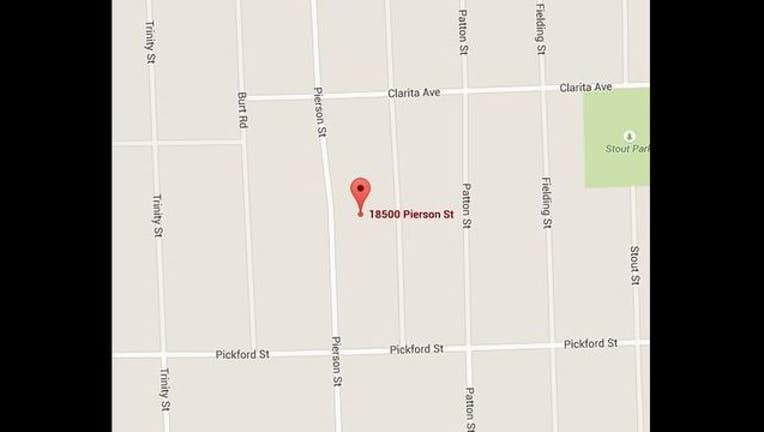 Detroit police are looking for those responsible in the fatal shooting of a 25-year-old man Sunday night.

Police say the shooting occurred in the 18500 block of Pierson on Detroit's west side.

According to reports, the man was playing basketball in the street when a vehicle pulled up with 3 suspects inside. One of the suspects got out and began firing shots at the victim. The victim was pronounced dead at the shooting location.

According to police, the suspects then fled the location.

If you have any information you're asked to call Detroit police immediately.