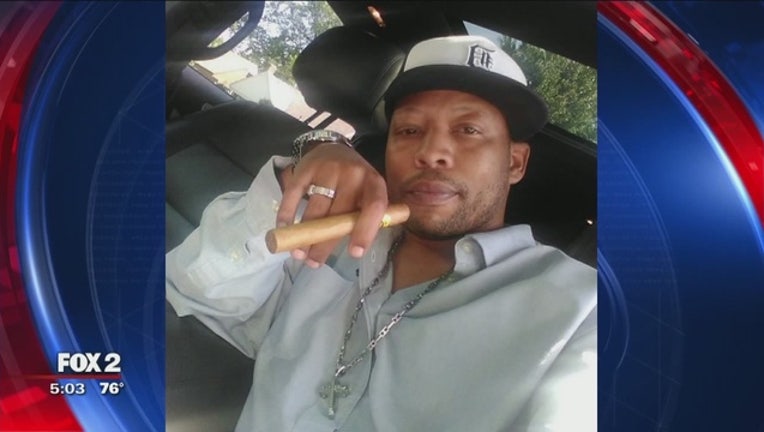 DETROIT (WJBK) - A man convicted of making terror threats against Detroit police officers on Facebook two years ago was sentenced to probation and jail with work release in Judge Vonda Evans' court on Tuesday.

Nehru Littleton, 41, was convicted of making threats on law enforcement officers in wake of the fatal police shooting in Dallas where multiple officers were injured and killed.

He allegedly went on his Facebook page on July 8, 2016 and posted:

"To those snipers in Texas, I commend your bravery and actions!!! #blacklivesmatter. All lives can't matter until Black Lives Matter!!!! Kill all white cops!!!"

Littleton pleaded guilty in February to the charges and was sentenced to 5 years of probation and 10 months in Wayne County Jail with work release. He must also wear an alcohol tether and attend AA meetings five times per week.

Before learning his sentence, Littleton apologized for his actions.

"I do realize that I made a mistake. It just came out of an angry place. I deeply and truly apologize."

Judge Evans said as an African American judge she understands what it feels like to see certain situations that are on unfair, but what Littleton did is not how you go about change.

"How you go about change is changing you, changing the people around you, educating people about injustice, and that's how we further the cause," she said.

Additionally, she said his actions were wrong because Detroit is already short staffed in law enforcement, and that it took those officers of the cyber crimes unit off cases of more credible threats to investigate Littleton.

"We don't have that manpower, and that's the danger of this. It was wrong and I hope you have learned from it, and grown from it, because that's what life is about."

FOX is streamed it live on FOX 2 News Now. WATCH IT HERE or in the embed below.