SOMERSET TOWNSHIP, Mich. - A Michigan man already serving time in prison for dogfighting has been sentenced in the fatal drug overdose of another man. 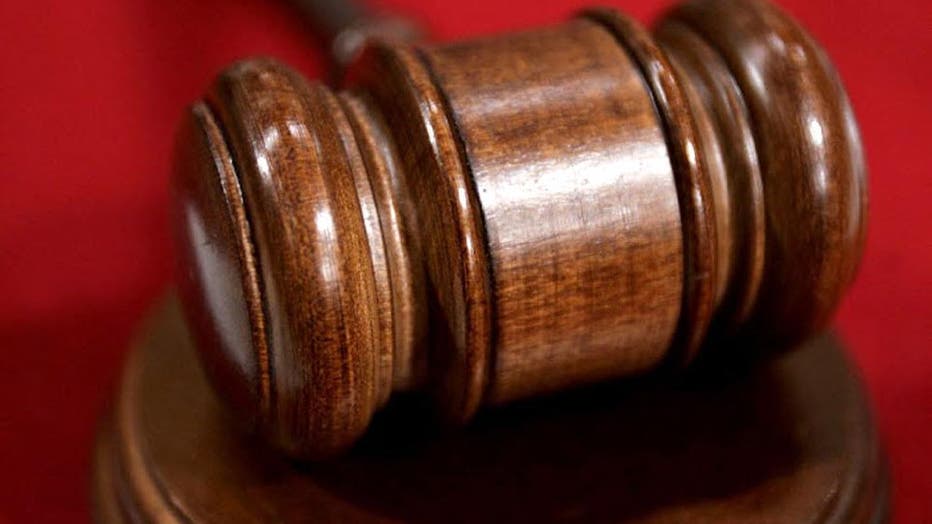 Buehrer was indicted in April 2019 and pleaded guilty this summer.

Buehrer was sentenced in October 2018 to 46 months in prison for engaging in interstate dogfighting. Prosecutors said he will be required to complete that prison term before he begins the 30-year sentence.