FOX 2 - A Michigan man was sentenced today for willfully causing bodily injury to a Black teenager because of the teenager’s race, the Justice Department said Thursday.

Lee Mouat, 43, pleaded guilty on March 4. He was sentenced to 60 months in prison and three years of supervised release for his hate crime involving using a bike lock in his assault. 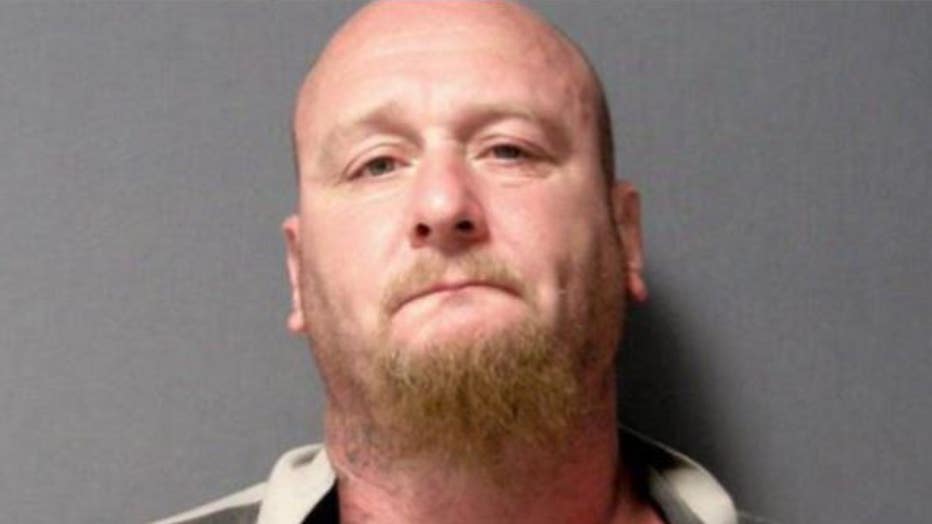 According to documents filed in connection with this case, Mouat admitted that he confronted a group of Black teenagers, including the victim, at a state park in Monroe.

Mouat repeatedly used racial slurs and said that Black people had no right to use the public beach where the incident occurred. Mouat then struck one of the teens in the face with a bike lock, knocking out several of the victim’s teeth, lacerating his face and mouth, and fracturing his jaw. Mouat also attempted to strike another Black teenager with the bike lock.

"The defendant brutally attacked teenagers at a public beach because these young people are Black," said Assistant Attorney General Kristen Clarke for the Justice Department’s Civil Rights Division. "Hate-fueled violent crimes like this have no place in our communities. Protecting Americans from hate crimes is a top priority of the Justice Department and we will use every tool available to bring perpetrators to justice."

The victim, 18-year-old Devin Freelon, had three teeth knocked out, fractured his jaw, and suffered a cut on his lip.

When Freelon's story aired, a GoFundMe, was set up to help pay for expenses. It raised more than $18,000. He also received free reconstructive surgery from a Wyandotte dentist, who put a temporary fix into his mouth so he could smile with a mouth full of teeth for his graduation.

"Our office is committed to protecting the rights of all citizens, and prosecuting hate crimes is a top priority," said Acting U.S. Attorney Saima Mohsin for the Eastern District of Michigan. "The cowardly and unprovoked attack on this young victim is terribly disturbing. Every individual citizen has the right to not live in fear of violence or attack based on the color of their skin."

"Combating hate crimes and protecting individual's civil rights is one of the top priorities of the FBI," said Special Agent in Charge Timothy Waters of the FBI Detroit Field Office. "Mouat was held accountable for his violent and hateful actions due to the collaborative efforts of the FBI, the Monroe County Sheriff's Office and the Department of Justice. The outcome of this case sends a clear message to our community that law enforcement at every level will investigate crimes motivated by hate and bring the perpetrators to justice."