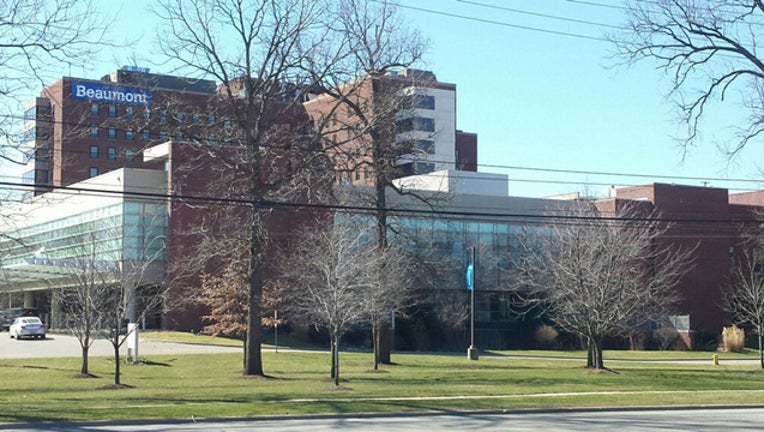 DEARBORN, Mich. (WJBK) - Police are investigating after a man set himself on fire Wednesday afternoon at Beaumont Hospital in Dearborn.

Police tell us the man walked it the hospital from the parking lot with an unknown substance. He lit himself on fire in the corridor by the elevators.

A Beaumont employee tells FOX 2 the man entered through the pharmacy, and that he was carrying accelerant.

The employee tells us two other employees were near the man when the fire started but they were able to get out of the way and were not injured. We're told one of the elevators was damaged in the fire.

It's unknown right now if the man was a patient or a visitor, or why he set himself on fire.

He's currently being treated at the hospital. We're told he sustained second- and third-degree burns.