A man was burned and his mother was injured by a fire Monday in their Inkster apartment.

The fire that started in a third floor unit at Thompson Tower is being called accidental.

"I smelled the smoke, but there are so many smokers up there I didn't know where it was coming from," Earnesgine Johnson said.

Johnson is one of the tenants displaced. Family members were lined up on Michigan Avenue near Inkster to pick up people impacted.

"Two people trapped inside – guys got in and did a good job to get them out," said Inkster Fire Chief Chuck Hubbard. "With a situation like this people try to run out as the fireman go out, so that created a problem." 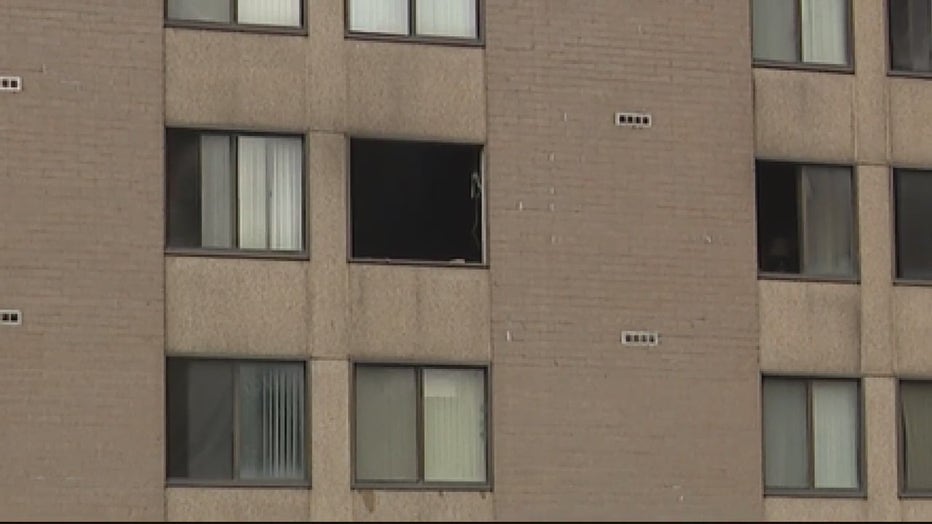 The fire was put out quickly, but smoke became an issue.

"That means it's going to take a minute because we got clear that smoke, and it's an eight-story building," Hubbard said.

The smoke forced all residents outside, and many of them are elderly.

"That makes it tough when they're not ambulatory, that makes it really tough, and we only have so many guys, so you got multiple things going on," he said.

No one else was injured.

The cause is still under investigation. Anyone with information is asked to call Michigan State Police at 734-287-5000.