DETROIT (FOX 2) - A man was seriously injured overnight during a carjacking at a gas station on Detroit's west side.

Police say the victim was approached around 1:30 a.m. at a Clark gas station on Dexter Avenue near Elmhurst after he went inside to purchase cigarettes. 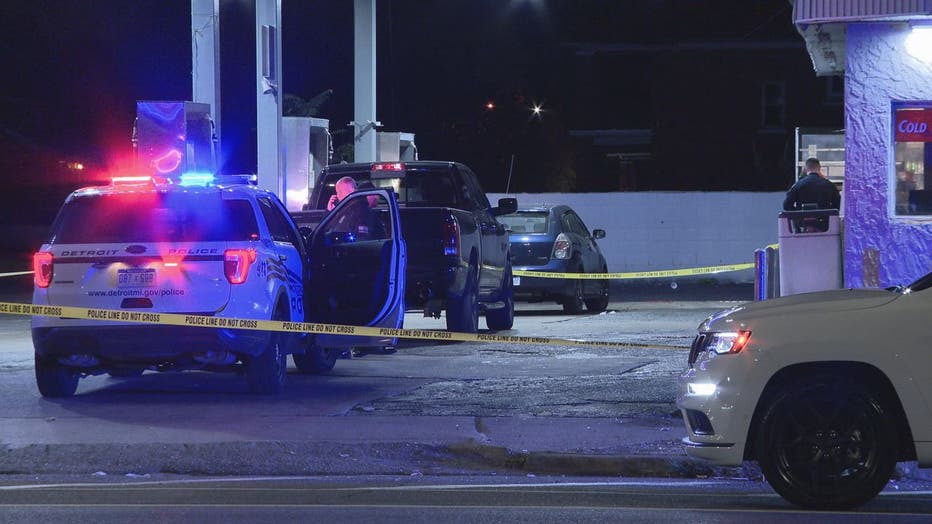 We're told the suspect made no demands, shot the victim in the head and drove off in his truck.

Police are still searching for the suspect who was last seen driving the stolen 1999 black Isuzu truck. Police don't have a description of the suspect to give out right now.

The victim was taken to the hospital and remains in serious condition.