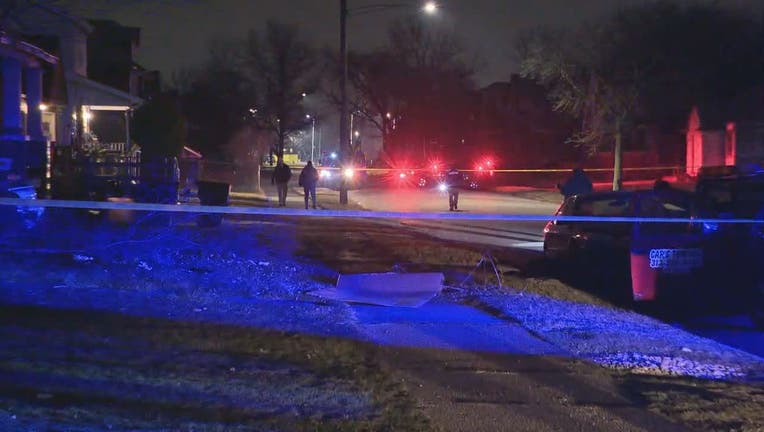 DETROIT (FOX 2) - Detroit police are investigating after a man was killed in a shooting overnight on the city's east side.

The shooting happened just before 2 a.m. in the 11000 block of Charlemagne, which is near Conner Street and Outer Drive.

We're told a 59-year-old man was outside working on cars when someone fired shots, hitting and killing him. Two men wearing dark clothing were seen running away from the area.

Detroit police have not given the victim's name or any other information about the suspects. A motive isn't known at this time.

If you were in the area or know anything about what happened, you're asked to call Detroit Police Department’s Homicide Unit at 313-596-2260 or Crime Stoppers at 1-800-Speak Up.