Police responding to an intersection at Frenchtown Township said a suspect got out of a vehicle and fired on another vehicle, injuring two teenagers in the process.

The suspect then fled the scene and one woman is now in critical condition.

Monroe County Sheriff's deputies responded to the area of Stewart and Telegraph Road around 10:15 p.m. last night after reports of a shooting in progress. 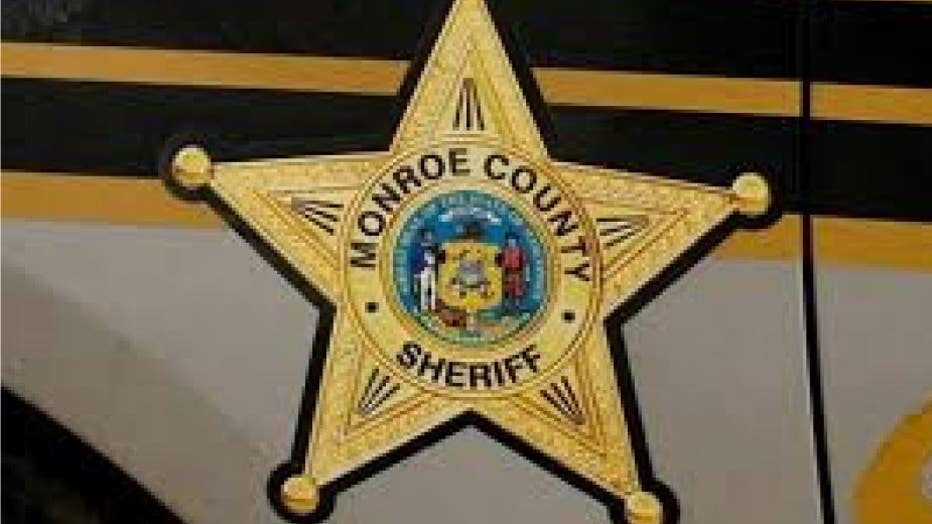 Investigators learned that while eastbound, a dark car pulled alongside the vehicle carrying passengers, a man got out and fired multiple shots into it. He then got back in the car and left.

Inside the victim's vehicle was an 18-year-old woman, a 17-year-old passenger, two 20-year-old women, and two children.

The 18-year-old, a resident of Monroe, was struck multiple times. The 17-year-old also received minor injuries. Both were taken to the hospital. The 17-year-old was treated and released while the other woman remains hospitalized.

The other passengers and children were uninjured.

Sheriff Troy Goodnough said his department's detective bureau and the city police will work collaboratively to identify the suspects.

He said investigators were "confident" the shooting was not random.

Anyone with information about the investigation is asked to contact Detective Michael Swiercz of the Monroe County Sheriff’s Office at 734-240-7737.