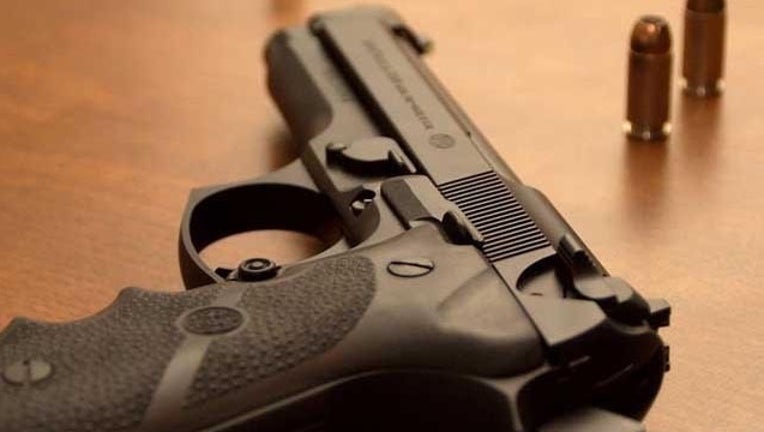 JACKSONVILLE, Florida (Fox 32 News) - A Florida man shot himself in the penis when he sat down on a gun.

The Jacksonville Sheriff's Office said that the man was getting into his car and sat down on the gun in the driver's seat.

He ran back inside his apartment in a panic, bleeding. His girlfriend took him to the hospital, where he was taken into surgery.

The man's vehicle was impounded by the sheriff's department, according to Fox 30 Action News Jax.