Detroit - A person was stabbed Saturday while trying to use a Chase Bank ATM on 26 Mile and Van Dyke in Washington Township deputies said.

According to police, the victim was attempting to withdrawl money from the ATM when he was approached by the suspect. The suspect is described as a male in all black wearing a black face mask. 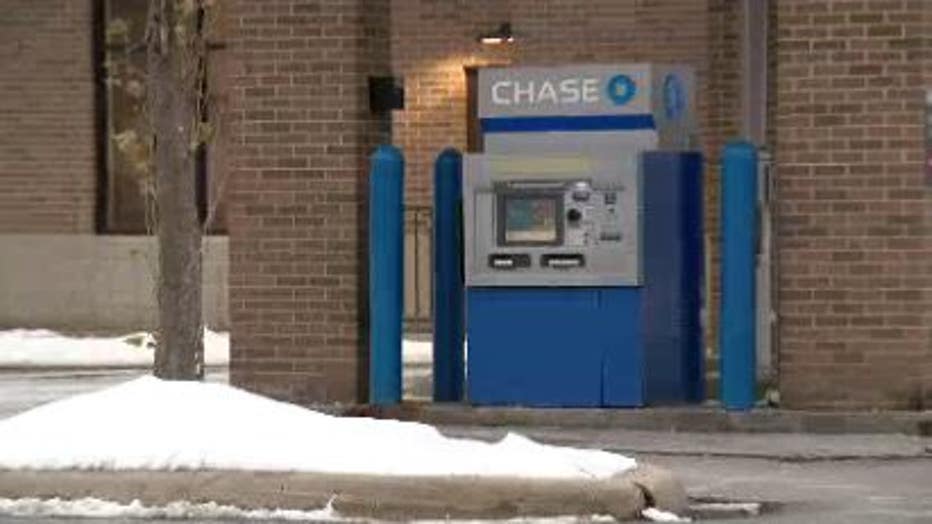 An argument ensued and the suspect stabbed the victim and then fled the area.

The victim was transported to the hospital where they are expected to be ok.