DETROIT (FOX 2) - Police are investigating after a man was stabbed multiple times and thrown out of a vehicle.

Police say the victim was found around 2:30 a.m. Sunday in the area of Burlingame Street and 2nd Avenue, which is near Woodward and Chicago Boulevard. 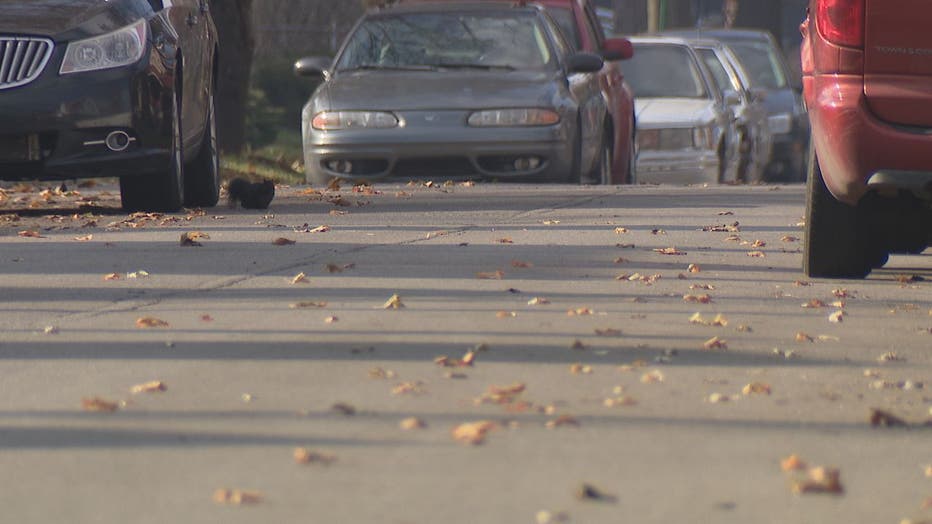 Police say the victim was in the backseat of a car with a man and a woman when the woman, who was in the passenger's seat, turned around and started stabbing him multiple times. Police say the suspects then put the victim out on the street and drove off.

The victim was able to walk to the 100 block of Burlingame for help and police scouts took him to the hospital where he's listed in critical condition.

Police don't have any information right now to give out about the two suspects.

If you know anything about what happened you're asked to call Detroit Police Department's Tenth Precinct Investigative Unit at 313-596-1040 or Crime Stoppers at 1-800-Speak-Up.