TROY, Mich. (FOX 2) - A Waterford man is facing charges after threatening to kill a police officer while he was being arrested for reckless driving.

Police say 28-year-old Jordan Szeliga was reported speeding in a Tesla on I-75, going as fast as 130 mph. Police later located him doing donuts in a parking lot on Big Beaver Road. 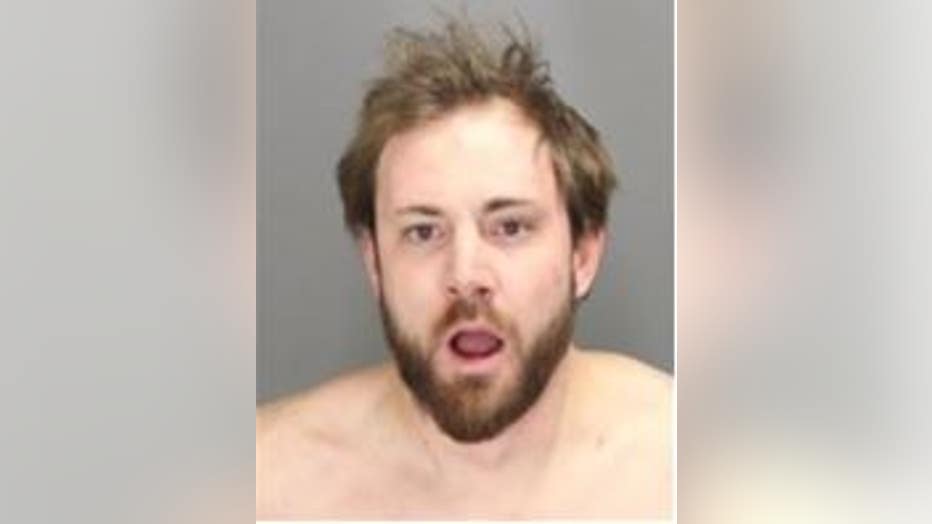 Police pulled the driver over, and say he was unable to give a driver's license and that he refused to step out of the vehicle.

Police say the driver then attempted to close the driver's door and laid down across the passenger seat with his hands folded. Officers were able to place him into handcuffs and removed him from the vehicle.

While he was being transported to the lock-up facility, police say he made several threats.

Szeliga has been charged with reckless driving, no operator's license on person, hinder and obstruction of a police officer, and intimidation - threatening to burn police facility.