VAN BUREN TWP, Mich. (FOX 2) - The Van Buren Police Department is searching for a man they say was on video pooping in a box inside a Meijer and then putting it back on the shelf before walking out.

According to police, it happened at the store on Belleville last Wednesday just before 4 p.m. Police said video showed a man walking into the store, going into an aisle, taking a box off the shelf, and pooping in it. Then police said he put the box back on the shelf.

Police said he also stole something before leaving the store in a light-colored Ford Escape.

Van Buren Police uploaded photos of the suspect on Tuesday as they're trying to find the man for the "a heinous/immoral act" but later took them down. Police said they plan to reupload the photo with a description later in the day on Wednesday.

In the photos, which FOX 2 obtained before police pulled them down, the man wanted is white, with a buzz cut, wearing a white t-shirt and a

The police chief said they have video but it's too graphic to release. 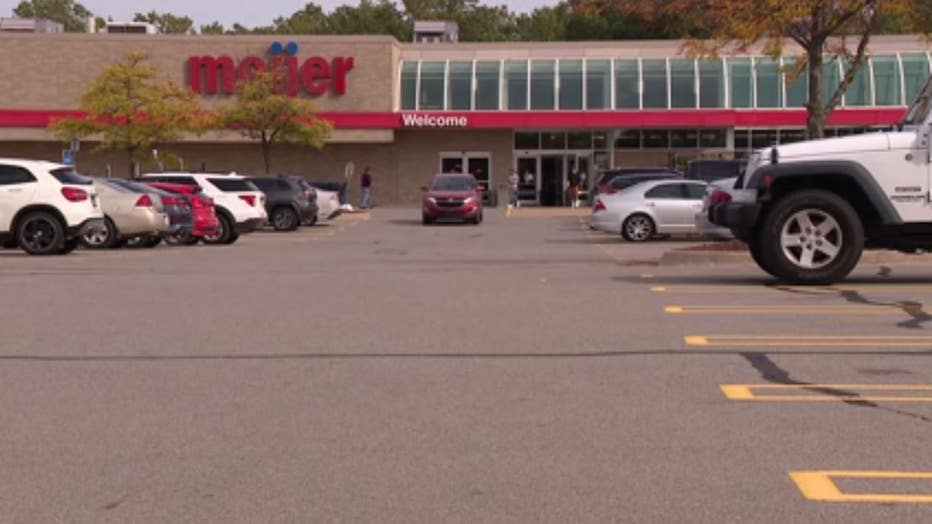 Van Buren Police said a man pooped inside a box inside a Meijer and put it back on the shelf on October 1, 2020.