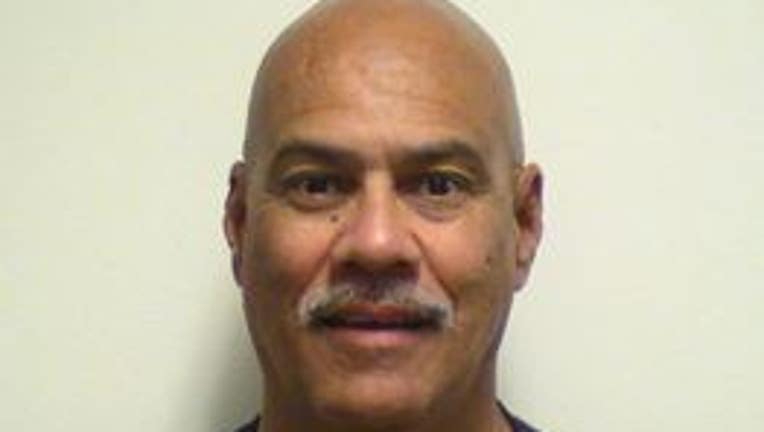 WARREN, Mich. (FOX 2) - A man wanted after a string of robberies around metro Detroit was found at a Detroit hospital earlier this week and has been arrested.

Police say Boswell went into the Burlington Coat Factory the night of Feb. 26 and ordered an employee to open the money drawer, saying he had a gun and that he'd shoot. Police say he got about $500 and then ran off.

On March 2, Warren police learned Boswell was also wanted by the Michigan Department of Corrections for a parole violation.

Warren police located Boswell at a hospital in Detroit and arrested him. He's since been charged with armed robbery.

Police didn't give details about why Boswell was hospitalized.