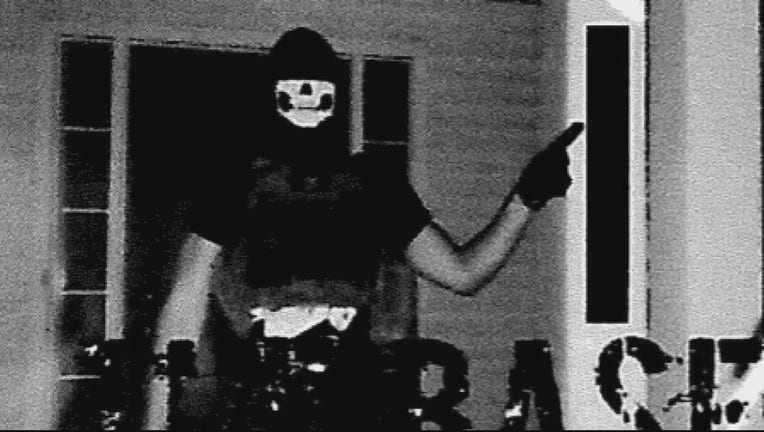 CARO, Mich. (FOX 2) - A Michigan man described as a leader of a white supremacist group was sentenced to nearly three years in prison Tuesday for conspiring to train for civil disorder, the attorney general’s office said.

Investigators said Justen Watkins and two other men entered vacant state properties in Tuscola County in 2020 to assess whether they could be used as "hate camps" for paramilitary training.

Watkins, 25, of Bad Axe was associated with The Base, a group that has pushed a fringe philosophy advocating mass violence to hasten society’s collapse.

He was sentenced to at least 32 months in prison. A message seeking comment was sent to Watkins’ attorney.

Four members of The Base have been convicted in Tuscola or Washtenaw counties since charges were filed in 2020.

RELATED: Members of neo-Nazi group The Base convicted in domestic terrorism probe in Michigan

"Securing these convictions on the conspiracy to train for civil disorder creates a historic precedent in our state’s court system and conveys the real danger domestic terrorism poses here and around the country," Attorney General Dana Nessel said.

Criminal charges have been brought against members in Georgia, Wisconsin, and now Michigan.