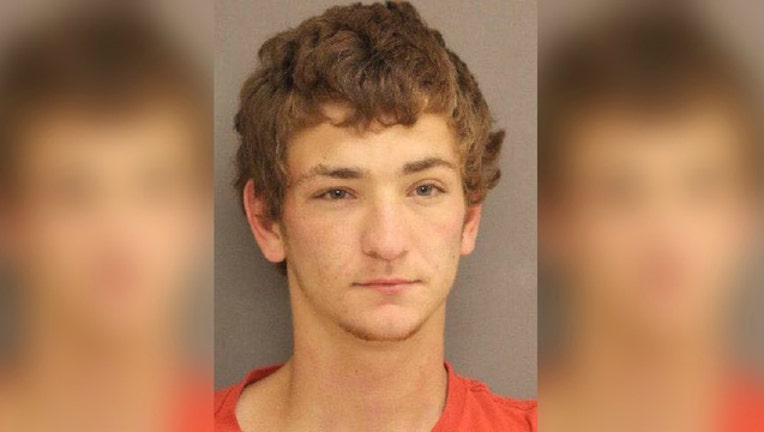 Livingston Parish Sheriff Jason Ard confirmed on Facebook that three deaths happened in his parish on Saturday. The victims' identities were not disclosed.

Separately on Facebook, the Ascension Parish Sheriff's Office said two people were shot to death in the city of Gonzalez. The victims were identified as 50-year-old Elizabeth Theriot and her husband, 50-year-old Keith Theriot. Their 21-year-old son, Dakota, was being sought by authorities and was wanted on first-degree murder charges.

Ascension sheriff's spokeswoman Allison Hudson says authorities believe the shootings in the two parishes are connected, and investigators from both jurisdictions are working together.