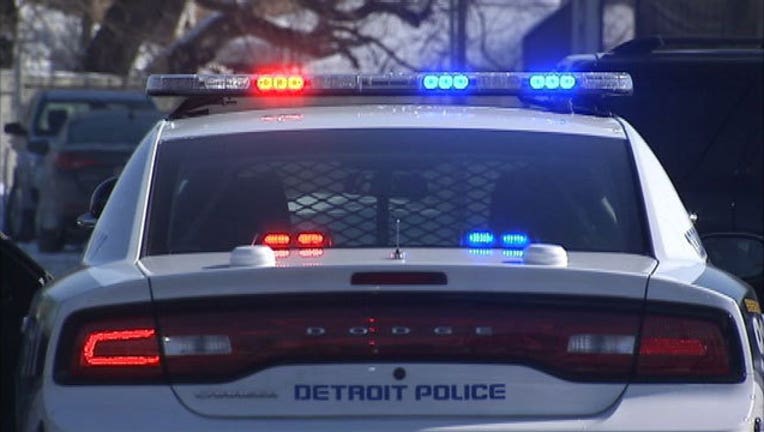 DETROIT (WJBK) - A woman and man were found fatally shot on Detroit's east side.

Detroit police say a man and woman were found shot on College Street, between Conner and Gunston streets.

Investigators say the shooting stemmed from a family argument that started last Thursday. Both victims are in their 30s.

There has not been an arrest made but the suspect is known to police.