The victim was wounded in the lower back and was hospitalized in temporary serious condition. There are no suspects in custody, according to police. 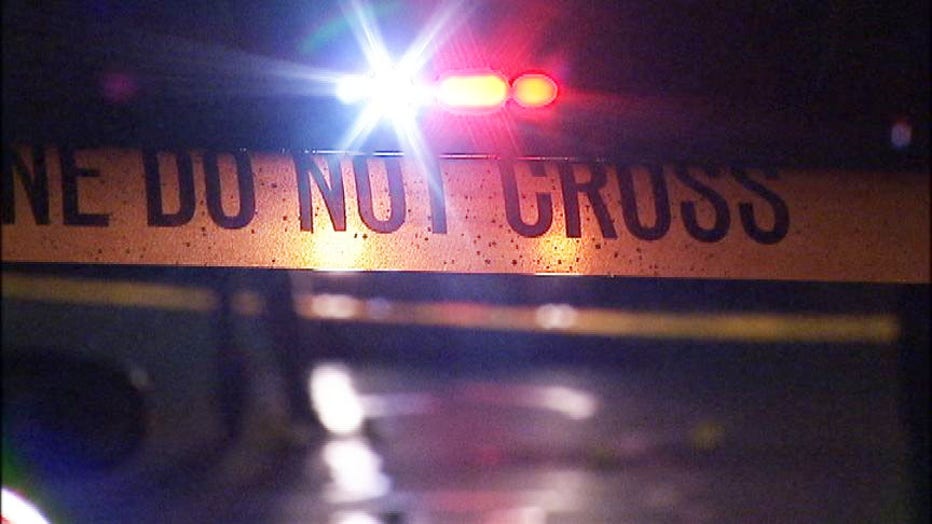 A large fight between "several males and females" broke out at Poupard Elementary School's playground led to the incident, which happened at about 7:45 p.m.

Police say a male suspect pulled out a handgun and fired several shots, striking the victim, a Harper Woods man.