BLOOMFIELD TWP., Mich. (FOX 2) - A gag gift novelty land mine led to a call to police for help in Bloomfield Township.

On Saturday officers responded to a resident who said he bought the novelty land mine for a friend back in December from Kommandostore.com. He said the store had emailed him that the land mine could still have an active primer in it, and there could be a chance for explosion.

The mine had been sitting in a box in the caller's basement of his residence on Bloomfield Crossing Street. The online store's email directed the resident to contact local police to have the mine inspected.

Local police alerted the Michigan State Bomb Squad who took the mine for disposal.

"The Bloomfield Township Police would like to stress that, at no time, was the public in any danger. The complaint has been turned over to the Michigan State Police Bomb Squad for any follow up investigation," Bloomfield Twp. police said in a statement on the organization's Facebook Page. 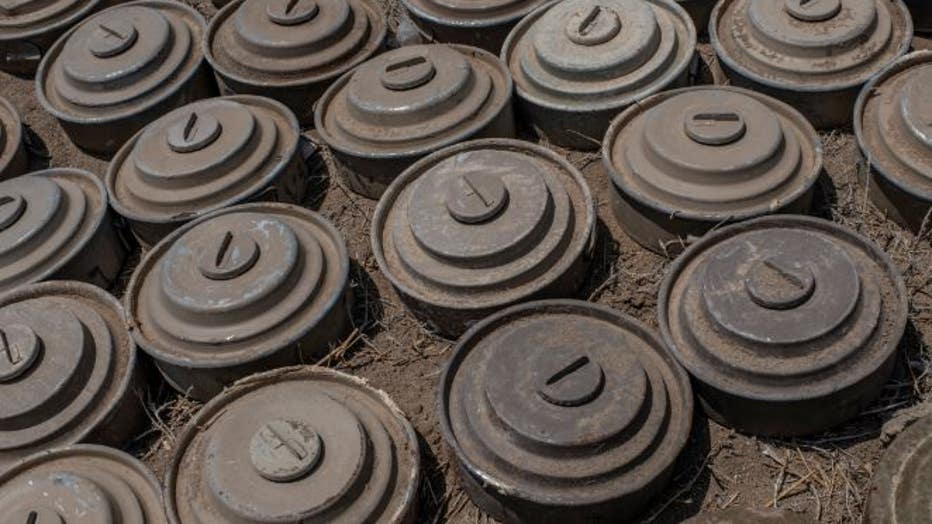