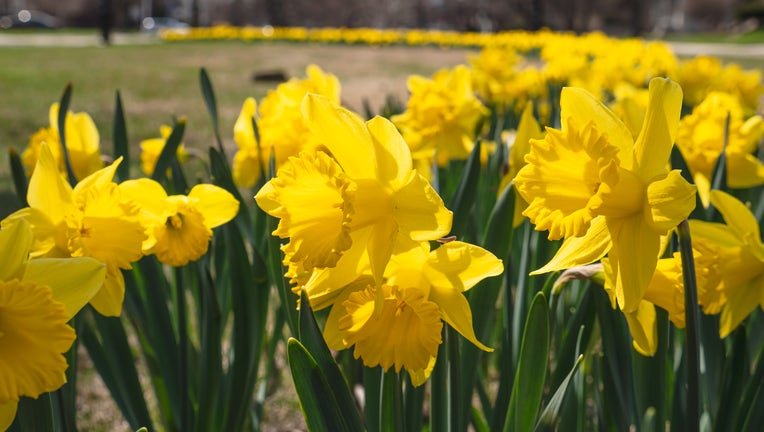 DETROIT (FOX 2) - About 2 million daffodils are blooming around Detroit, and now through the end of the month is the best time to see them.

The city shared a map showing where you can see the flowers. View the map below.

Daffodils were planted to brighten the city, and Detroit plans to plant another 500,000 in the fall. 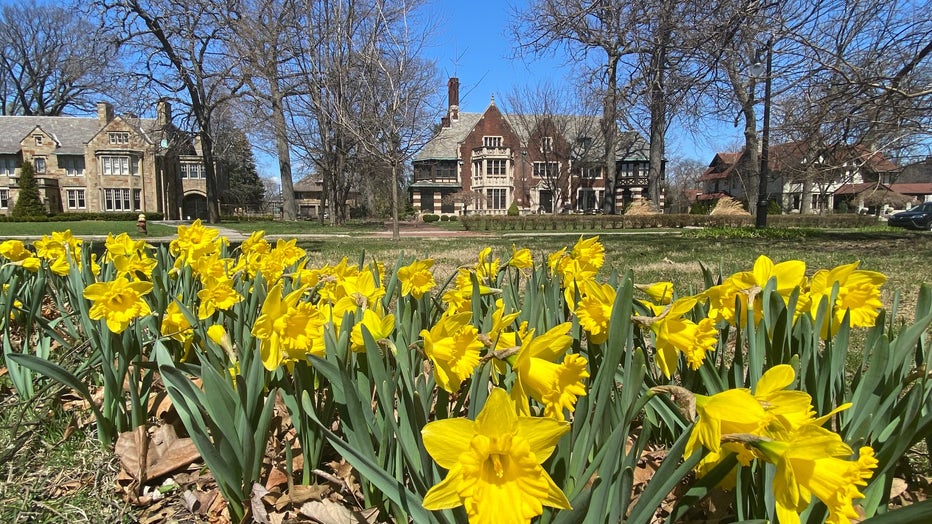 "Detroit is becoming a more beautiful city by the day, and at no time is it more visible than during these next two weeks when our daffodils are in full bloom," said Barry Burton, a project manager for the city's Landscape Design Unit. "By the end of this year, we will have 2.5 million bulbs in the ground, and we’re just getting started. We have the potential to become a major visitor attraction each spring."

Burton said he was inspired by daffodils he saw at the Royal Palace in London years ago.

The city also highlighted some of the best areas for seeing the daffodils:

(If you can't see the map below, click here.)