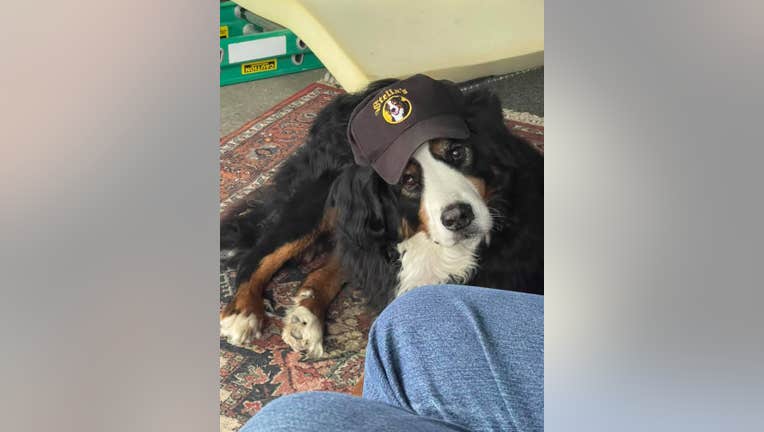 She was almost 12 years old. Stella died after a battle with cancer.

According to Stella's family, her last few weeks were spent doing what she loved, such as eating steak and ice cream, and watching movies. 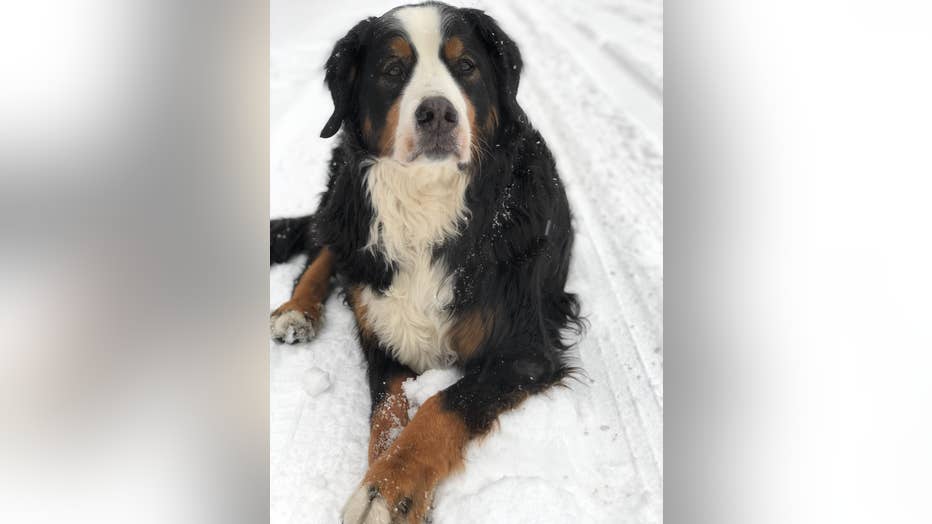 Stella helped raise money for animals and people in need. Her birthday parties benefited the Humane Society of Huron Valley, while Dogtopia was used to raise money to buy and train a veteran's service dog.

Stella also visited the VA Hospital to comfort patients, and was well-known around the city.

The restaurant is planning a luncheon in memory of Stella on Tuesday. If you would like to attend, email stellabellathemountaindog@gmail.com for details.

Donations can be made to the Friends of Animals of Metro Detroit in Stella's honor. Donate here.