Among the many casualties from another round of severe weather was McDougall Street, where a giant tree came down after high winds and storms swept through Metro Detroit. Crews were still removing the tree Wednesday morning.

DETROIT - Among the casualties of severe weather in Detroit on Tuesday night were thousands of homeowners closer to downtown, where large trees came down and blocked access to neighborhoods.

Giant trees fell across the road at McDougall Street near Alexandrine and on Western Street.

When crews arrived to assess the damage, they found a pitch-black scene due to power getting knocked out in both areas. 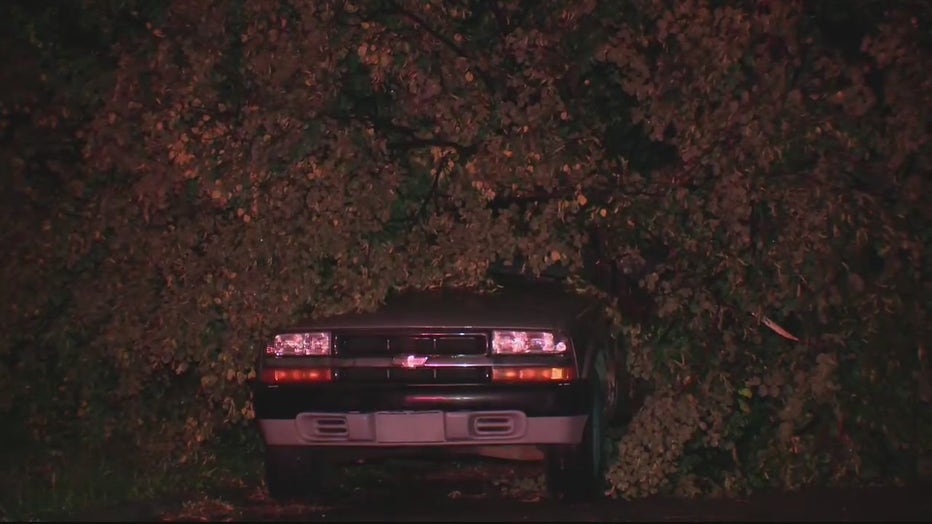 "This is at least four or five times without power," said William Fadell on Tuesday night. "Due to strong wind gusts and short wind gusts, seems to rip out the power with ease."

Several thousand Detroiters and more than 36,000 DTE customers were without power Wednesday morning, according to the utility's outage map. 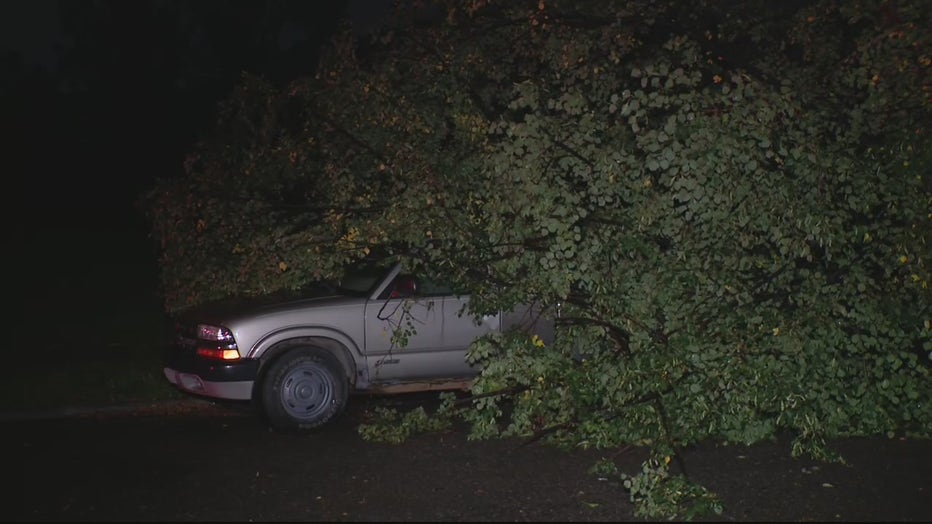 Cleanup had already begun early morning with crews expecting to remove the downed trees within hours.