The agency put out a news release and a video urging drivers to change the way we talk about what happens on the road.

"Nobody intends for crashes to happen, but when we call them accidents it suggests that there's no one to blame, that it was unavoidable," the video starts out. "Fact is - aside from a few crashes that involve medical emergencies or animals - the vast majority of crashes are caused by someone not paying attention or not following the law."

Spl/Lt. Derrick Carroll, public information officer for Michigan State Police (MSP) Seventh District, and his colleagues in law enforcement have investigated many crashes in their careers and he confirms most stem from driver behavior.

"An accident cannot be reasonably foreseen. A crash is the result of choices made and a disregard for safety," Carroll said. "That's why we in law enforcement call it a traffic crash and never an accident."

Emergency medical personnel, firefighters, and other first responders are changing how they talk about crashes as well.

"Many of us have used the terms 'crash' and 'accident' interchangeably for years, including those of us who see these crashes and their causes firsthand," said Otsego County Emergency Manager and EMS Rescue Chief Jon Deming. "Talking about the true causes of crashes, and not writing them off as unavoidable, can help result in increased awareness and more careful driving." 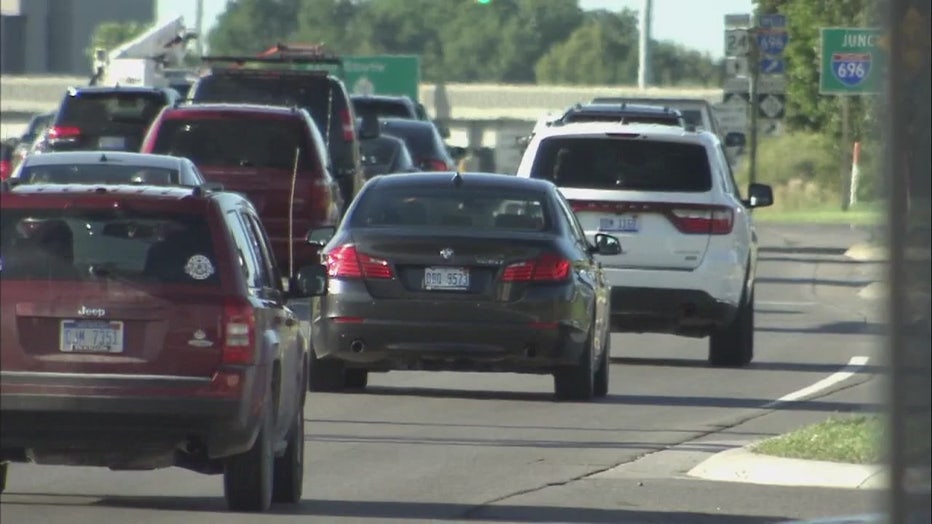 The word "accident" was used in the early 1900s by companies seeking to avoid liability for workers injured on the job. In the 1920s, automakers and insurers began using it as well in an effort to shift blame, but it has since come to be used as an equivalent term for "crash" to absolve drivers as well.

You can get more information at www.Michigan.gov/CrashNotAccident.