"I live on Wolverine Lake and I've been waiting for it to open for months. I have a lot of arthritis pain and it seems to be the only thing that helps, and I don't want to do any opioid that type of medication and this helps," said Victoria Mladenobic.

And she's not alone. By 1:30 p.m., close to 400 people packed into the Green House, a medical marijuana dispensary with a mission to help with pain that's selling balms, rubs, edibles and more. Jerry Millen opened this store up months ago but was waiting for the Green House to get the green light from the state. On Friday, their license kicked in and the crowd followed.  Many are sick of driving to Detroit or Ann Arbor for their needs and are glad the site is open.

"I got a couple edibles and I got it oil cartridge," said Nichalas Picard. "I've had a couple knee surgeries and I constantly have pain from them so I don't do a lot of the high dose of stuff I do the low-dose of stuff and it really helps me with my knees and walking more."

Speaking if walking, a steady stream of people came to the store -- some with canes, others in suits, some buying for their kids dealing work seizures. They all walked in with medical marijuana cards, and a lot of hope that help is close by. This isn't a party preparation joint for people to catch a buzz.

"We're not just rushing people through. We're not just telling people, 'hey come on and you just want to get high?' No that's not what we are about. We are at medical marijuana facility right now, we don't sell recreational," said Jerry Millen.

Professional Budtenders, as they're called, help the patients figure out what's right for them. Many of the employees use it for medical conditions they have, busting through a stigma that canabis is for enjoyment alone.

"If you look around here you'll see a ton of elderly people, a lot of hard-working people, you see people of all ages in here and it works. The crazy thing is people are thanking me for opening this," Millen said. 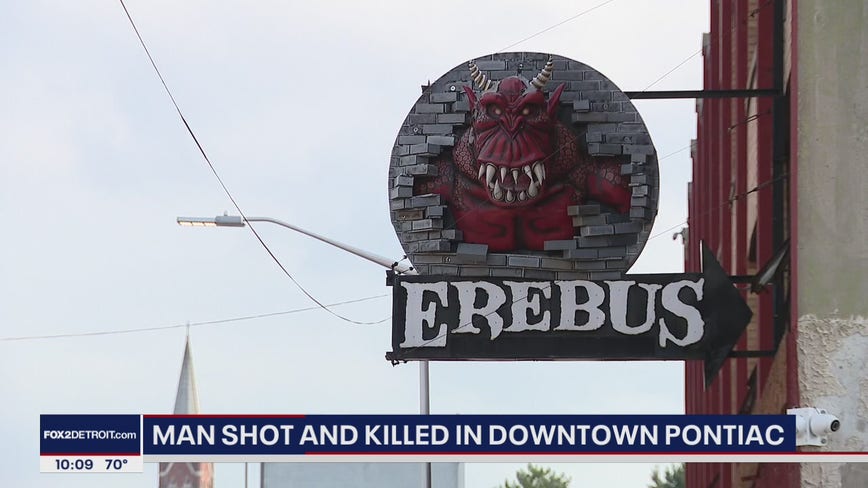